Proposals for changing the law. Will Sunday trading be limited?

The government of PiS responding to the request of the of “Solidarność” trade union proposes the ban on trade on Sunday. The project „Free Sunday” will significantly change the landscape of retail in Poland. Today it is an extremely dynamically developing market in all possible areas of trade. Both traditional family stores, large area stores and the latest e-commerce.

According to the project, all retail outlets would be closed except gas stations, shops at stations and airports, and outlets where the seller is the owner. The regulation aims to protect the employees of the commercial sector from work on a day traditionally reserved for rest. According to unionists, such work is unreasonable. It is based on German solutions, which are among the most restrictive in Europe. The European trend usually goes in the opposite direction. Most of the European Union countries do not have any regulations in this area, some countries in Denmark and Finland have liquidated them in recent years. Others left some limitations but significantly reduced their character (France, Spain).

In October last year the project was directed to further work in the parliamentary committee. The government accepted part of the demands, but, fearing the social and economic effects of the ban, proposed a compromise banning trade every second Sunday. This compromise has not been accepted by both supporters of liberal approach to trade on Sunday and the union, which demands a complete ban. The Catholic Church expressed its support for the civic project.

Warsaw Enterprise Institute proposes a solution that, thanks to changes in the Labor Code, would provide workers with two free Sundays a month. At the same time, this solution would not make it impossible for a retailer to operate on that day. The restrictive ban on business freedom threatens job losses and forces customers to change their consumer habits. In the proposed formula the employer would modify the graphic to adapt it to the requirements of the Labor Code. Staff shortages would be supplemented by part-time employees, eg students who are interested in working only on weekends.

A similar idea in the parliamentary forum is proposed by the Nowoczesna Parliamentary Club. Public opinion polls indicate that this proposition gains the highest public recognition (supported by ¾ polled), whereas the majority of Poles are against the complete ban on Sunday trade.

The concept created by the government (division on trading and non-trading Sundays) is artificial and makeshift, which in our opinion does not meet the test of time. It is misleading to shoppers, but does not diminish them from the habit of spending Sunday in shopping malls. A better, even though not ideal solution is to allow trading every Sunday to a specific time, for example 1 PM.

However, we believe that the state should limit its interventions in economic processes and that activities aimed at changing human habits should be left to social and religious organizations. There are examples of grassroots initiatives that have contributed to improving the fate of employees, among others, appeals for shorter working hours on Christmas Eve. 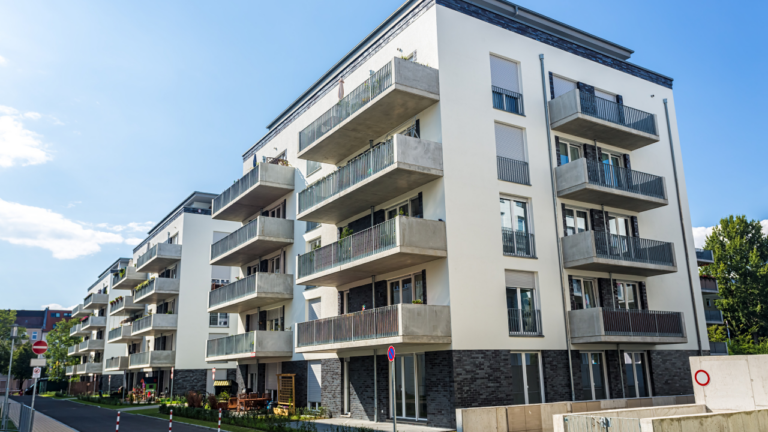 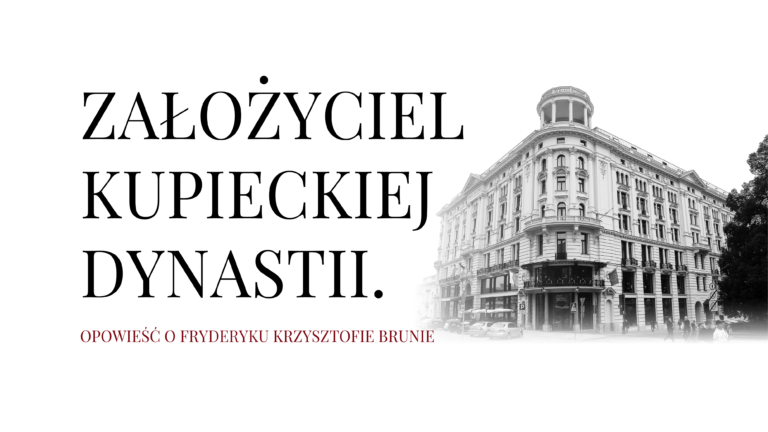