In St. Petersburg, another edition of the Economic Forum is underway, the event that the Russians intend to make a competitor for the meeting in Davos. A record number of participants came to the second Russian capital, although sceptics are saying that for some time the meeting in St. Petersburg is primarily of a political nature, there seem to be less economic contracts being signed, and those reported by the media are most often between Russian companies and entities located in tax havens, in practice also Russian, but operating under a different name. These assessments are confirmed by official statistics announced on the eve of the forum.

The report on capital flows published by the Russian Central Bank in 2017 leaves no doubt. Foreign direct investment is estimated at USD 27.9 billion, which is a 14.3% decrease compared to the year before (USD 32.5 billion). On the other hand, Russian investments outside their borders have been growing dynamically – by over 73% – and compared to foreign direct investments in the Russian economy, they exceeded them by USD 11 billion. Foreign investors almost halved their purchases of shares of Russian companies, but also the willingness of entities already active on the local market to reinvest their profits in new ventures dropped significantly (down by 8.5%).

The research carried out among German companies that opened their subsidiaries in Russia confirms the official data. Contrary to the mythology widespread in Poland, according to which German economic entities dream about investing in the East, the actual picture is slightly different. The German-Russian Chamber of Commerce, which can be expected to gather supporters of economic cooperation between the two countries in question, recently presented statistical data according to which, while there were in Russia 6,167 companies with German capital operating in 2013, in the previous year their number dropped to 4,965.

But even those that remained, have either quite fundamentally revised their strategy on the local market, or are preparing to close down their operation. For example, the owners of Media Markt, active in Russia for 12 years, are currently conducting advanced talks on the sale of their local network. However, without even waiting for their results, only last year, the company closed down 6 out of their 60 stores. Adidas on the other hand, for which the Russian market was one of the strategic directions of expansion a few years ago (it was planned to launch 1200 stores), because it generated 10% of turnover, changes its strategy a little differently. The company’s management focuses now on China and the US, and the number of the company’s stores in Russia is to be reduced to 600.

One could go on with the examples. The image that emerges from this is quite unambiguous – these are mainly importers of raw materials, machine manufacturers for industry and cars that are interested in the Russian market. When it comes to consumer goods, the trend is reverse. 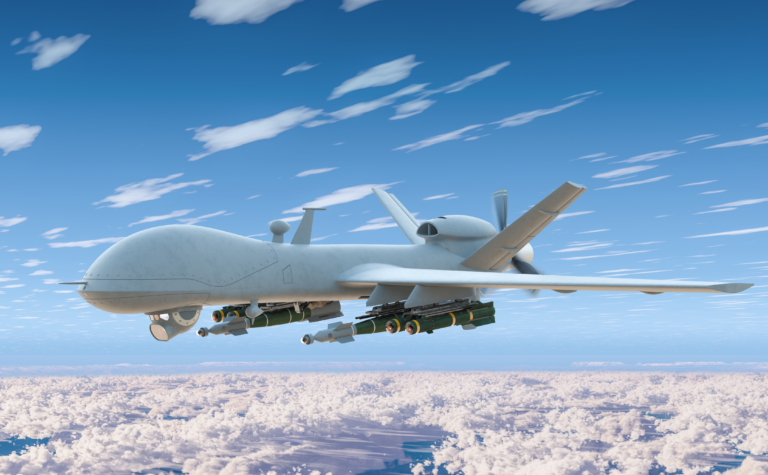 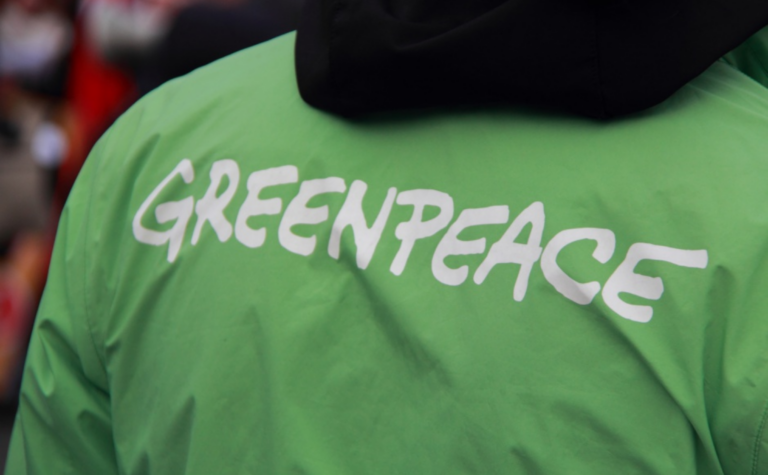 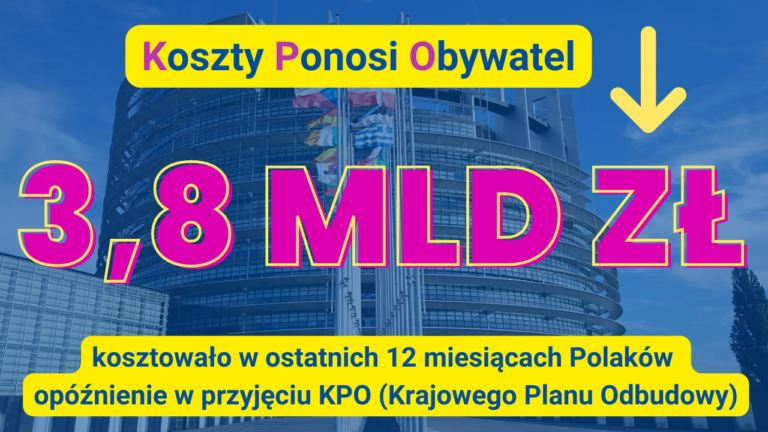