When the Polish MP Joanna Scheuring-Wielgus tried to bring a demonstrator into the Polish parliament in the trunk of a car, it seemed nothing more grotesque undertaken by the opposition to the government could happen. Meanwhile, nothing compares to what the former President of the Supreme Court, Małgorzata Gersdorf, did as she went to Germany at the invitation of the local Constitutional Tribunal and there she announced that she was the first President of the Supreme Court in exile. Political struggle in Poland, despite the growing interest of the media and Eurocrats, is becoming less and less understandable for those concerned, that is ordinary citizens.

There’s probably no other European state whose authorities would be so sharply and often stigmatised by the EU or international institutions. Media from around the world also report that Poles are protesting against the constant violations of the principles of democracy and the rule of law by the ruling PiS (Prawo i Sprawiedliwość – Law and Justice). The fact that, despite everything, the party is still the most popular in the country and there aren’t any competitors who could remove it from power, constantly amazes foreign politicians and experts and invariably leads them to the conclusion that Poles themselves seem not to have grown up to democracy and don’t understand European values.

These include the principle of separation of the executive and judiciary, which is current dispute’s subject matter and draws demonstrators to protest in front government institutions in Poland. Meanwhile, those Poles who observe the demonstrations taking place by the parliament or court buildings, see that their scale is small, their form grotesque, and the subject of the dispute is abstract and has no bearing on their lives.

PiS has terrible opinion in the European Union, and the opposition is trying to use it, involving Western media and politicians in Polish affairs. Looking at the reports, one can get the impression that there’s a dictatorship here in Poland. The media are full of false stories of judges or journalists removed from work, arrested opposition activists, and of appropriation of the democratic institutions by PiS.

The most recent institution that guards the rule of law in Poland to be a victim of an undemocratic attack was the Supreme Court. Undoubtedly, PiS decided to make use of Hungarian solutions and remove those judges from the court in question who made their careers during the communist regime. In a few cases, ruling in favour of the then dictatorship. The parliament, dominated by PiS, voted for the adoption of an act on the obligatory retirement of judges who reach retirement age. This is also the case of the First President of the Supreme Court, Małgorzata Gersdorf, who turned 65. At the same time, the Polish Constitution defines the term of office of the president of said Court for six years. Gersdorf’s term should end in 2020. However, the same Constitution allows for an act to determine the age at which the judges retire. And this is exactly what PiS did.

Lawyers in Poland are divided as to whether Judge Gersdorf is the First President of the Supreme Court until 2020 or has just retired. Of course, the European Union involved itself in the dispute, so did international organisations, and now it turns out that even institutions of other countries did. This is the case of the German Constitutional Court, which invited Judge Gersdorf and where she gave a fiery speech about the fall of the rule of law in Poland and announced that she was the First President of the Supreme Court in exile. The German judges of the Tribunal, of course, supported the Polish judge.

The trip to Germany caused mockery and derision in Poland. In some desperate attempt to justify her actions, Judge Gersdorf announced that the whole trip didn’t cost the Polish taxpayer a penny, because the German Tribunal paid for everything. This, of course, only worsened the whole situation. A significant part of public opinion in Poland asks a fundamental question: what rights does the German Constitutional Court have to interpret Polish laws and the Polish Constitution? By which law, does it attempt to decide what is in line with our Constitutions and what is not, and who the president of the Polish Supreme Court is.

All this grotesque matter concerns not only whether the solutions adopted in Poland are consistent with the principles of democracy and the rule of law. This indeed is important, but it’s just one of the aspects of the dispute. The second seems no less important, as an equally important question is to what extent EU institutions or international NGOs have the right to interfere in Polish law. We may somehow understand European institutions, because Poland while joining the Union, gave up some part of its sovereignty, it is, however, impossible to justify any attempts of the German Constitutional Court to interfere with our matters. Without a doubt, the German Court overdid it, and contributed very badly to the cause supporters of further integration of the Union are fighting for.

Poles constantly hear about the need to increasingly unite Europe and ultimately in the near future of establishing a United States of Europe. They also see the constant interfering of EU institutions in Polish affairs and ask if we agreed to them doing so by voting in the referendum to join the Community. Especially since they see what is happening in the Union itself and ask another question: why does the Union care so much about Poland and does not face real fundamental problems.

They know that the south – the so-called PIGS: Portugal, Italy, Greece and Spain – are neck-deep in permanent economic and financial crises. Spain itself, despite ‘powdering its face’, is in danger of secession. Poles see what is happening in France, where no week goes by without clashes with the police and cities being demolished. They know about the conflict with the United Kingdom leaving the Union or about the Greeks who became poorer than they had been 30 years ago. This raises a fundamental question: how come the EU doesn’t deal with these real problems, and has the time and energy to meddle in our affairs? The answer is not too optimistic. It is about pacifying rebellious nations like Poland or Hungary, because these can stand in the way of further unification and ultimately the establishment of the United States of Europe.

In one of the best and most popular Polish TV series – “Polish Roads” – there is a scene when during the German occupation, an officer of the Gestapo interrogates a Polish professor. He tries to persuade him to give him the names of communist conspirators, indicating how “their thinking is bad”. The tortured professor replies: “maybe they think bad, but they think in Polish”.

With moderation in mind – Poles seem to be answering to those questions: maybe our courts and the Tribunal are bad, but they are ours and in Warsaw or Krakow, not in Karlsruhe or Strasbourg. 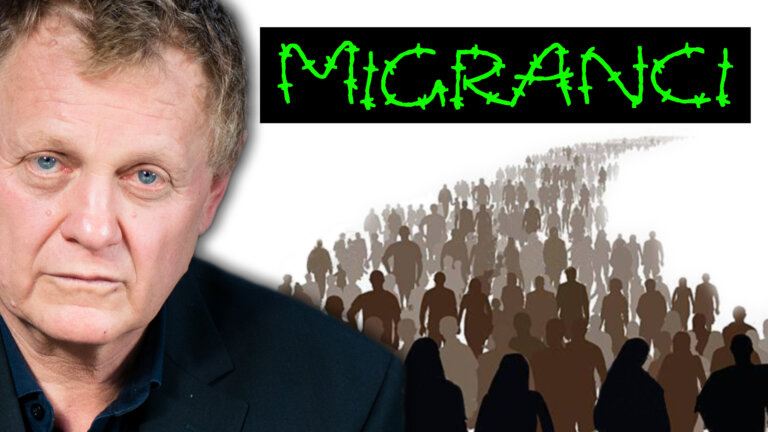 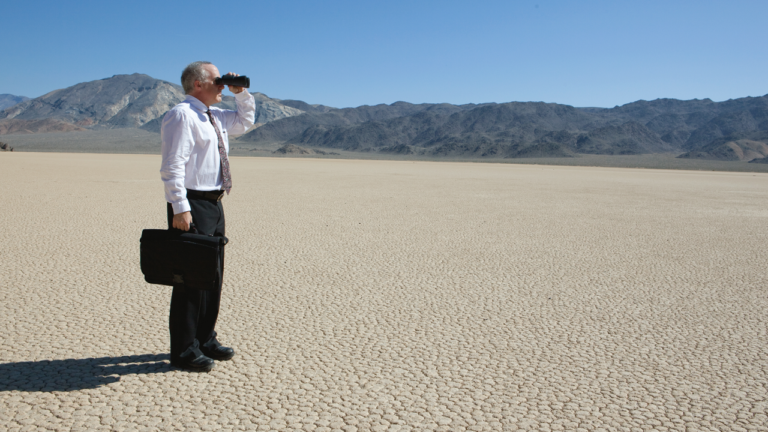