The memory of a maimed city

Every year on August 1st at 5 pm, one Polish city stops for one minute. Pedestrians, cars, buses, trams, all stop. People stop working in stores, restaurants, on construction sites, and in shopping centres for 60 seconds. Warsaw honours the anniversary of the Uprising, which broke out on August 1st, 1944.

After 63 days, the Uprising against the German occupant ended in failure, burying 250,000 fallen soldiers of the Home Army, underground organisations and murdered civilians, massacred by the Nazis. After the fall of the uprising, Hitler personally ordered the total destruction of the city – what was left of it after 2 months of bombardment and fighting. Street after street, house by house, the Germans systematically burnt and blew up the city. Almost 90% of it got destroyed. Only rubble remained and some stumps of ruins were left standing here and there.

When the Home Army commanders ordered the Uprising to commence, half of Warsaw – the one on the right bank of the Vistula river – was already free from German occupation. There were already Soviet troops present in the Praga district as were units of the Polish army established in the Soviet Union by the communists. Was this part of Warsaw liberated? Yes and no. One invader left – the Nazis, the second appeared – the Soviets. Not as cruel as they had been in the years 1939-41 and unlike the Germans, because they themselves were for three years alone in the state of war with the Nazis. But still they were the very same invader, who in agreement with Hitler attacked Poland in 1939. The poet Józef Szczepański wrote about insurgents waiting for help from the other side of the Vistula. The help that did not come:

Waiting for you we are, you red plague,
for you to save us from black death,
to restore onto us the Land into quarters split,
salvation greeted with revulsion.

The government in London and the commanders of the Home Army made up their minds about the Uprising for two reasons. It was about liberation from the German occupation, but also taking over the city before the Red Army entered it to install its own orders. Neither of the reasons were successful. The Uprising was defeated and the Soviets entered the sea of ruins. Polish authorities, Polish unit were no longer there.

The Warsaw Uprising is one of the greatest Polish national tragedies, the source of great controversy, dividing Poles, but also still affecting the everyday life of the inhabitants of the capital of Poland.

Throughout the several decades of the communist regime, the memory of the Uprising was being destroyed. The great and tragic upheaval denied the official propaganda that those were the communists in Poland who fought against Germany. The division among Poles was quite clear. Some, members of the regime, wanted it to be forgotten, all the others worshiped it.

After the overthrow of communism, the divisions, however, did not diminish, but paradoxically became clearer. All people honour the memory of the fallen, but the disputes about the sense of the outbreak of the Uprising and the ongoing 63-day-long struggle are ongoing and divide not only along the borders of modern political parties, but even the remaining insurgents who are still with us. The material dimension of the uprising – the total destruction of once one of the most beautiful cities in Europe and the death of 250,000 people – could not be more tragic. Does the spiritual dimension, as some say, justify such a great sacrifice? Those who think so, say that without this sacrifice and bloodshed, Poland would not have had consecutive generations of conspirators and rebels, that this longing for freedom in Poland would not have been so great, and therefore the country would have been under communist dictatorship for much more than 45 years. That there would have been no one to disrupt the Soviet empire from within. These disputes will never be resolved. They are just the cause of bitterness and regret that the world knows so little about the Uprising and the city that paid a higher price than Hiroshima and Nagasaki.

Residents of the capital live with the Uprising every day. It is not just about the monuments, the plaques on walls in places of mass murders, graves scattered all around the city, or duds still being found. The Uprising changed the entire substance of the city and, for at least a century, the everyday life of its inhabitants. Nowadays, while visiting ugly Warsaw with its chaotic buildings, it is hard to believe that it had been one of the most beautiful cities in Europe. Only parks still testify to the former splendour, many of which were founded in the 18th century. The trees have grown back, the grass is green again, the flowers are blooming.

Nothing, however, remained of the former compact, harmonious urban tissue. One of the few fragments of it is the small Old Town. The rest fell prey to communism, and then to the dissolute, disordered first years after its fall.

The post-war reconstruction was accompanied by communist doctrine. And it was not just about the look of socialist realist buildings, the monumentality of offices that were supposed to be the same as in Moscow. It was also about rebuilding the city, so that it would not be possible to start another, this time an anti-communist uprising.

Therefore, the city squares had to be enormous and impossible to pass. Just like the streets. Buildings without any order to it scattered around without a coherent plan. In such places, one cannot defend against tanks, one cannot put up barricades. The communists set up whole quarters of streets for the military and employees of the communist services. For many years after these buildings found themselves on the free market, I lived in the attic of one of them. At the highest point of the flat, the ceiling was at a height of 7 meters, with large windows beneath it. Such places as the one in which I lived had gun turrets serving as machine gun sockets for shooting at possible insurgents.

Later, the state put blocks of flats on that rubble. Everywhere from the Elbe to Vladivostok the same ugly blocks – big bee hives and ant hills for people to live like insects. No streets, no corners, no alleys, no cafés etc. Without all that that is built that is built to be resident-friendly and to make life in such places beautiful.

After the fall of communism, little has changed in this respect. It is better and richer, some places have regained a friendly shape, but as a whole, the city is still huge, sloppy and chaotic. Large, modern office buildings stand next to blocks of flats from the 1960s and crumbling hovels. And it cannot be otherwise, since during the Uprising, together with the inhabitants from all over the country not only did the memory of the old city die, but also all its material substance. There were thousands of plots of land left, real estate, whose owners died during the war, and their heirs are either just not there, or were deceived or expropriated by the communists.

This is why large new housing estates are built so far, making Warsaw a huge city despite it having a relatively small number of residents. There, on the outskirts, bordering with the village, all legal matters are settled. That is why one can build there without any risk. That is why from one end of the city with only 1.5 million inhabitants to the other, there is almost 40 kilometres, and the communication lines extend to infinity and beyond. In the centre of the city, on the other hand, there are huge holes, empty, overgrown with bushes or covered with debris of the fallen factories built by the communist.

No one know who are the rightful owners of these plots. Real estate developers approach them with great caution, because perhaps the heirs of the former owner will be found or somebody will find some documents somewhere. Banks are reluctant to grant loans for investments burdened with such great risk.

Residents of Warsaw will live for many years confronting the chaos, ugliness, and discomfort of the maimed city. But on August 1st at 5 pm, they will always stop to pay tribute to the Heroes of Warsaw. 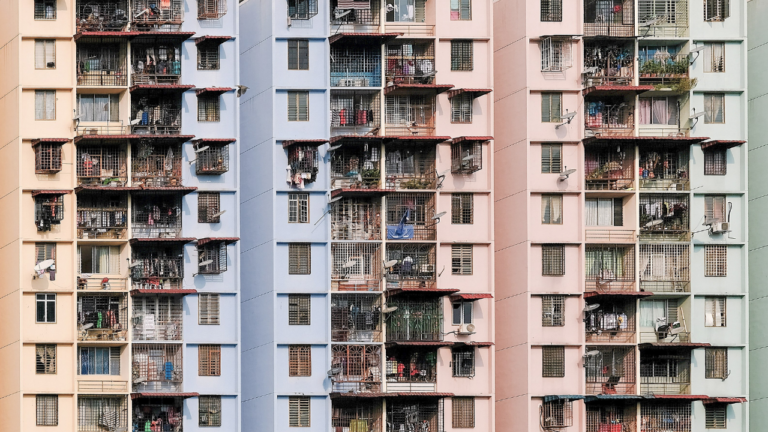 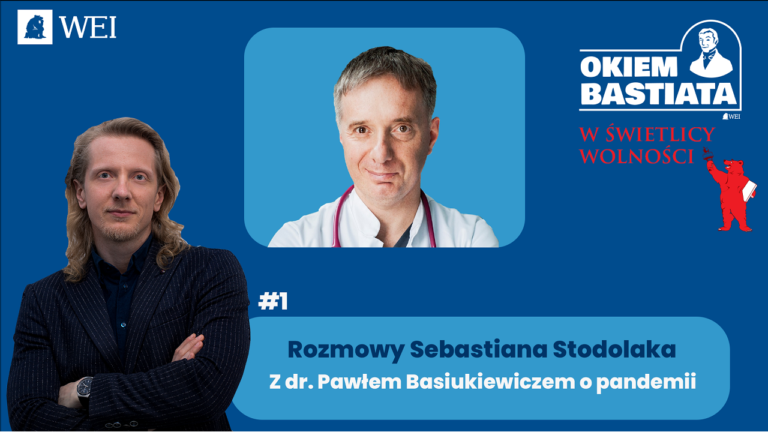 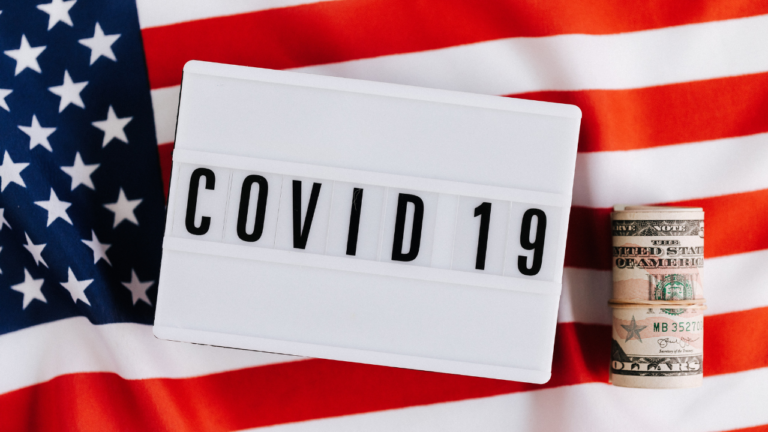