Jean-Claude Juncker will give a speech at the opening of an exhibition dedicated to the father of the communist ideology. On this occasion, we publish an open letter to the President of the Commission of the European Union to cancel president’s participation in the 200th anniversary of Karl Marx’s birth

Mr Jean-Claude Juncker,
President of the Commission of the European Union,
Brussels

I am writing to you on behalf of the undersigned organizations gathering European citizens in several EU member states. Our think tanks, foundations and associations promote civil liberties and economic freedom across our continent. We find it both deeply worrisome and outrageous to learn that, on behalf of the Commission, you are planning to attend the 200th Birth Anniversary of Karl Marx in the city of Tréveris on May 5th.

As defenders of individual liberty, we consider this event to be cruel and disrespectful towards millions of European Union citizens who suffered communist dictatorships for over half a century. We remind you that even today there are still many countries in the world where the population suffers from the ideological abomination created by Karl Marx. More than one hundred million people died as a direct consequence of communism in the past century all over the world. A President of the European Commission is not allowed to forget this when acting on behalf of the European Union and representing all of its citizens. Entire societies in the Eastern part of Europe were starved, exploited and denied basic human rights, even to the extent of systematically forcing children out of school to work in the fields every year.

We know that the president of the European Commission would certainly refuse to participate in an anniversary of the nazi ideologist Alfred Rosenberg. We call upon you to reflect on this and cancel your participation in the Karl Marx anniversary event, in order to avoid celebrating the single highest intellectual contributor to the tyrannic regimes that destroyed entire societies in our continent and worldwide. On the contrary it is today more necessary than ever to debunk Karl Marx’s wrong theories. We also request you to make a formal apology to the victims of communism for this mistake.

Roxana Nicula,
Chairperson Foundation for the Advancement of Liberty (Spain)

We also encourage you to listen our podcast #3 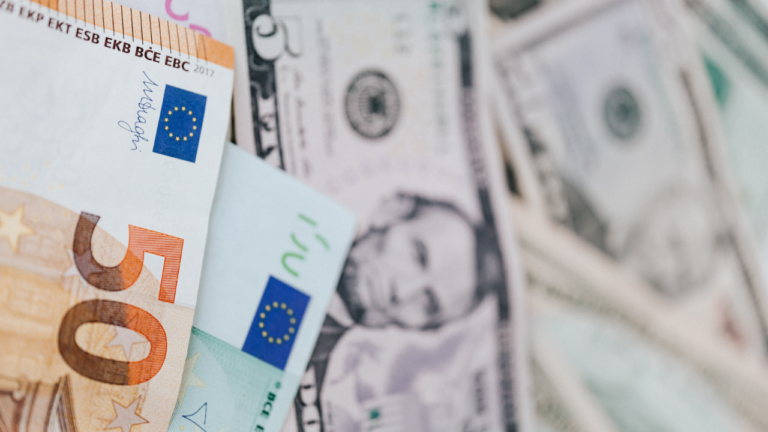 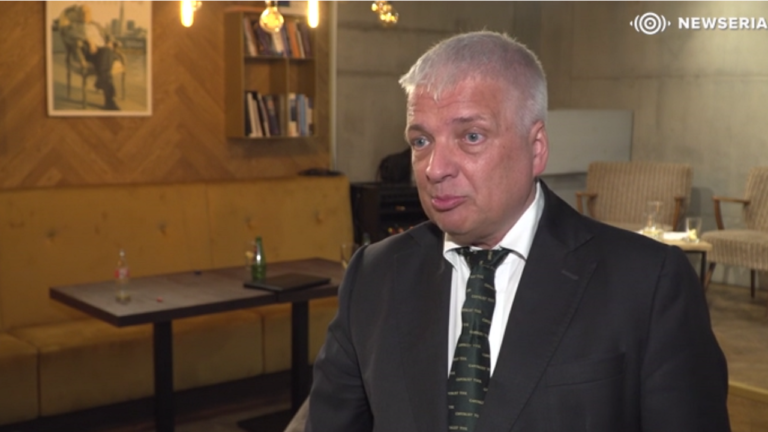 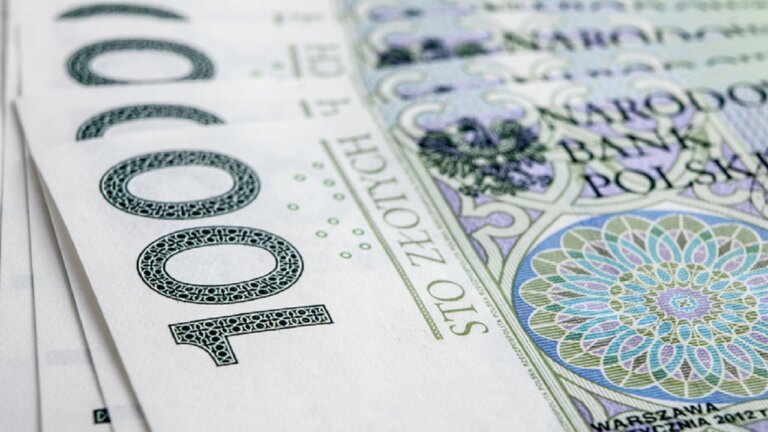