All is well that ends well

This old Polish proverb illustrates best what happened on the occasion of the two amendments to the Act on the Institute of National Remembrance. In January, the former amendment that enacted criminal prosecution for the false attribution of complicity in Nazi German crimes and the Holocaust to the Polish state and nation, caused such widespread outrage all around the world that only after 5 months Poland once again amended the law. This time, the idea to penalise lies about the cooperation of Poles in the Holocaust was abandoned, leaving the possibility of defending the truth in courts by civil action. The latter amendment was accompanied by the speeches of the Prime Ministers of Poland and Israel and the joint declaration of both heads of governments read in Warsaw by Mateusz Morawiecki and by Benjamin Netanyahu in Jerusalem.

This confirms the lack of consent of the Israeli state to attribute the guilt for the atrocities of the Nazis and their collaborators to Poland or to the entire Polish people, and serves as condemnation by both governments of all forms of anti-Semitism and as rejection of anti-Polonism and other negative national stereotypes.

The Polish government has announced that the joint declaration is its great diplomatic success, and the amendment to the Act allows it to continue prosecuting for false accusations, while at the same time it is not restricting the freedom of speech or to conduct historical research on the Holocaust. Was it not possible from the very beginning to amend the Act so that it wouldn’t cause widespread indignation and accusations of Poland’s suppression of freedom of research and even denial of the Holocaust? This question won’t be an easy one to answer, although there is no doubt that the amendment in January was introduced in very unfavourable circumstances and in a terrible fashion.

The people in power in their naïveté thought that if Israel prosecutes for the so-called Auschwitz lie or denial of the Holocaust, analogously Poland in order to defend its image can prosecute for lies about the participation of the Polish state in the Holocaust. The Act was proceeded without any diplomatic preparation, without winning allies among Jewish intellectuals, scientists, and journalists spread around the world, without any attempt to sense what reactions such a delicate subject matter as the Jewish martyrdom can trigger, also in countries where it is traditionally easy to talk about Polish anti-Semitism. In the context of the rule of Prawo i Sprawiedliwość (Law and Justice), which is universally accused in Europe of violating the principles of democracy and deviating from European values, the Act proved to be an exceptionally useful tool for institutions of the European Union to fight ordinary political battles with the Polish authorities. The US Department of State, on the other hand, cooled diplomatic relations with Poland to such an extent that they are now actually in a state of hibernation. Exactly when the United States moved its embassy to Jerusalem, in Poland the particularly infamous 50th anniversary of the so-called March events was commemorated, when thousands of Jewish intellectuals were forced by the communist party to leave their country. Their voice, spread all over the world, became all the more emphatic.

It turned out that such a firm attempt to fight lies about the participation of Poles in the Holocaust brought in the first phase a reverse effect. It provoked numerous publications in the world media on the subject of real but also alleged sins of Poles during World War II. It was also proof of the powerlessness of the Polish government, which announced the prosecution of lies, but neither did it have the tools nor was it prepared to do it. This was especially evident in the case of Yair Lapid, the former minister of finance of Israel, who publicly accused Poles of killing his grandmother. This turned out to be an ordinary lie, because neither of his grandmothers had even been to Poland, and the Lapid family from the Balkans had nothing to do with Poland. The lie was left unpunished and shows that the Act did nothing to help to fight the allegations.

On the other hand, in the media and perhaps for the first time in Israel, there were many publications showing Poles as the ones who had sacrificed the most to protect Jews from the Holocaust. It also exposed the complete ignorance of the West when it comes to the knowledge about the course of the German occupation in Poland and Eastern Europe. In this context, bizarre and grotesque texts were published, such as Jonathan Weisman’s, who in the New York Times, while writing about anti-Semitism, concluded that if Poles or Ukrainians had been doing their shopping in Jewish stores during World War II or if they had used the services of Jewish lawyers, the extermination of the Jewish nation may not have happened. This is not something what some journalist wrote on some portal, but a publication by a publicist of one of the most influential newspapers in the world.

Poland has suffered from the opinion of a country of anti-Semites for 70 years. The world has never understood that for hundreds of years Poland was a Jewish paradise – Paradis Judaeorum, as the Jews themselves called it, who from all over Europe would come here seeking safe haven, fleeing persecution. This is why 6 out of 11 Israeli presidents, just as 7 prime ministers, were born in Poland or in its territories seized by the tsarist and later Soviet Russia.

Western public opinion is completely unfamiliar with the history of the peoples of Central and Eastern Europe ravaged by two great totalitarianisms. They don’t understand that for the nations of this part of Europe, the communist Soviet Union was not only an ally in their fight against Hitler, but for many a regime even more cruel than Nazi Germany. They don’t know that in Poland, as punishment for any help offered to Jews, be it even such a modest gesture as the gift of a slice of bread, the Germans would murder not only the helper, but his family, or even entire village.

The worst thing that could happen in the relations between Poles and Jews was not the period of World War II, but the communist regime that reigned after it. First, a pogrom of Jews in 1946in Kielce, sparked and executed by the communist secret police and army, when 37 people were killed. Then, purges in the ranks of the Communist Party in 1968, which led to the departure from Poland of thousands of Jewish intellectuals, but also in the military and amongst the representatives of the security apparatus. It was this wave of wronged, cruelly treated intellectuals stripped of their homeland that caused such a great reluctance towards Poles. On the other hand, those who worked in the communist apparatus, who after the war persecuted the opposition and murdered underground soldiers, left the country as well. The “Polish anti-Semitism” guaranteed that they wouldn’t be sent back to an independent Poland after 1989 to answer for their crimes in court.

The unfortunate Act last January, in spite of all its shortcomings, marked the beginning of a new discussion about Polish-Jewish relations, showing how complicated the history of these two fraternal nations has been for centuries. It turned out, however, that these relationships cannot be straightened out, by introducing inappropriately draconian law impossible to enforce. Nevertheless, without these discussions, and often the usual provocations that the Act caused, it would be impossible for the Prime Ministers of Israel and Poland to jointly declare their positions on anti-Semitism and anti-Polonism.

The PiS government risked much by withdrawing from the most severe provisions of the Act and seeking an ally in Israel in the work of “discovering the truth”. Many nationalist environments, so far supporting PiS are accusing it now of betrayal. According to them, the amendment was written to the liking of Israel. This, among Poles remembering communists of Jewish descent brought to Poland by the Soviet Union, to install the Soviet regime on the Vistula, is a particularly heavy accusation. Prime Minister Morawiecki risked losing part of his electorate. At the same time, nonetheless, he at least symbolically closed the conflict between Poland and Israel and very influential Jewish communities scattered all over the world, especially in the United States. The functioning of the milder Act is to be accompanied by a coordinated, systematically conducted information campaign showing the truth about the Holocaust, Polish victims of the Holocaust and complicated Polish-Jewish relations. It’s something that’s been neglected over the last 30 years, causing so much damage to the image of Poland. Whether Polish actions finally prove effective, we shall see very soon considering the next events to be celebrated: the anniversary of the Warsaw Ghetto Uprising, the Warsaw Uprising, and the liberation of the Auschwitz concentration camp. 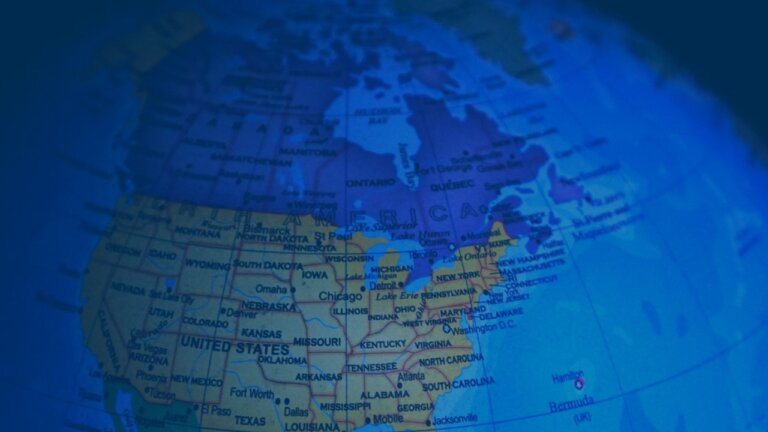 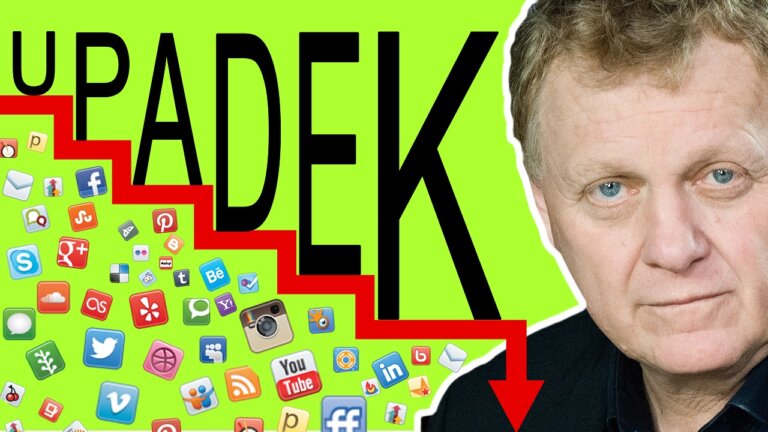