Summary – Polish agriculture on the eve of revolutionary changes. Tasks for the public sector

In the last decade, the transformation process in Polish agriculture has significantly slowed down, in which dated production structure persists. Almost 1.2 million agricultural holdings operating in Poland (nearly 90% of the total), which use 40% of the total land, do not provide incomes satisfying the needs of agricultural families, let alone accumulate capital surpluses necessary for modernization purposes. As a result, farmers’ remuneration in Poland is one of the lowest in the European Union.

At the same time a group of farms with an area over 15 ha, constituting about 16% of the total, but managing already 60% of the arable land, has formed. It can be described as an oasis of modern commodity agriculture in Poland. Their owners are usually younger, better educated, and willing to modernize and extend their farms.

The previous state policy in the area of public aid (the system of distribution of direct and modernization subsidies), and excessively restrictive regulations in the scope of agricultural land turnover, caused a slowdown of favorable changes in Polish agriculture. As a result, over 1.2 million agricultural holdings do not constitute the main source of income for their owners, nor do they have adequate social and material capital to be able to meet the challenges of the future. This part of the Polish agriculture may be considered overall as the modern commodity sector but is still much weaker economically than their counterparts in the European Union countries in a similar climate.
It puts Polish agriculture in a difficult situation, especially in connection with the announced changes in the Common Agricultural Policy (European Green Deal), which will force a greater ecologization of crops, which must be connected with capital-intensive technological changes. As far as strictly organic agriculture is concerned, there has been a decrease in their number and area of cultivation in Poland in recent years. This seems to be a direct result of the domination of Polish trade by large retail chains and the existence of a price barrier, in comparison to Western Europe, for the relatively less affluent Polish consumer, who buys organic food.

As a result, Polish agriculture competes mainly based on poorly paid own labor, which objectively speaking also reduces the competitiveness of the processing sector. In addition, public sector responsibilities in the scope of water management, as well as land maintenance (liming levels), were dramatically neglected in post-communist Poland. Changes imposed by the European Union and poorly calibrated public aid did not take into account the regional differentiation of Polish agriculture. Many years of neglect (land reclamation, liming) and excessive restrictiveness of land turnover regulations resulted in poor preparation of Polish agriculture for the challenges in the future. An additional risk factor is an increase in productivity and export potential of Ukrainian agriculture, dominated by large agricultural combines.

In terms of agricultural policy, one of the main challenges facing the Polish state is the development and implementation of agricultural modernization strategy. In this respect, Polish agriculture needs a cross-party agreement and a departure from the policy hitherto inhibiting transformation processes, above all in the field of the agrarian structure. We must strive to increase the rate of enlargement of development farms and strengthen economically those farmers, of whom there are probably about 300 000 in Poland, who must be capable of competing with producers from other EU countries. The agricultural aid programs should primarily address them. While the remaining, dwarfed and non-developmental farms operating in the Polish countryside must be covered by programs of a social nature. 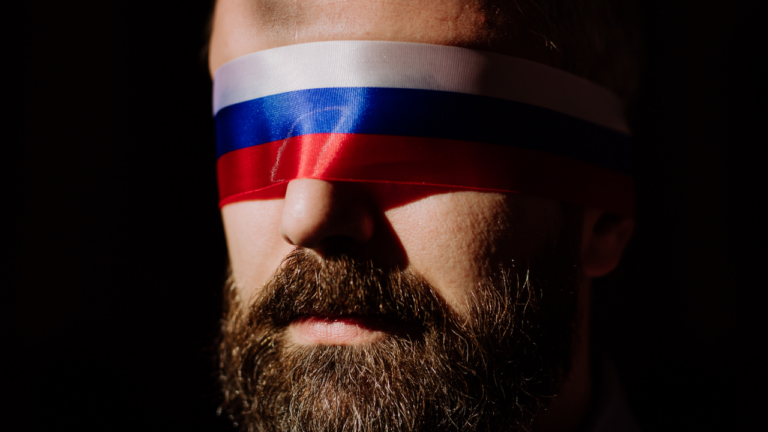