Almost 4,000 zloty! – this is how much this year’s gifts from the government cost the average taxpayer in Poland

New gifts from the government Sly Santa, distributed in 2021, will cost PLN 3761 for each working Pole. This is less than last year, but the government has already announced another 11 gifts to give out next year. Its “generosity” does not diminish.

For example, in 2021, the government allocated as much as PLN 680 million for vaccine prizes for municipalities with the highest vaccination rate and prizes for vaccine lottery winners, as well as PLN 23 billion (!) for retirees’ thirteenth and fourteenth pensions.

This is the second edition of the interactive Sly Santa’s Report, in which WEI calculates how much we have paid for gifts from the state. The aim of the report is to increase the economic awareness of Poles, which is at an unsatisfactory level. According to a study conducted in 2017 for the website ciekaweliczby.pl, only less than 40 percent of us are aware that the source of funding for programs such as 500+ is taxes that they also pay, not e.g. neighbors or supporters of other parties. We want to show that budget deficits and public debt are not only abstract economic concepts, but also real problems that are devastating our wallets. This is particularly important during a pandemic, as Poland records a strong increase in its debt to GDP ratio, and this will create pressure to increase taxes in the coming years. The government has no money of its own and there is no such thing as free lunches.

Please visit the website of the Sly Santa Report project, where you can find a detailed list of all the gifts received this year from the state. 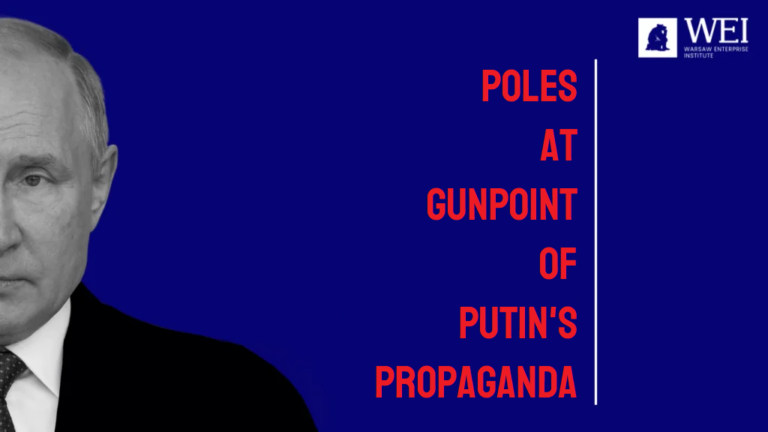 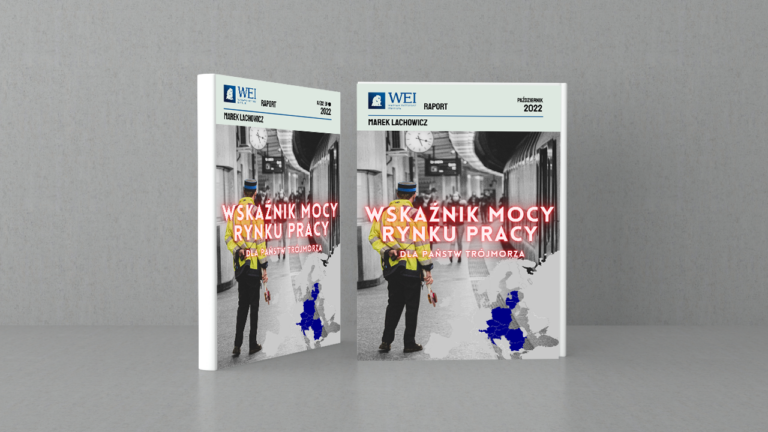 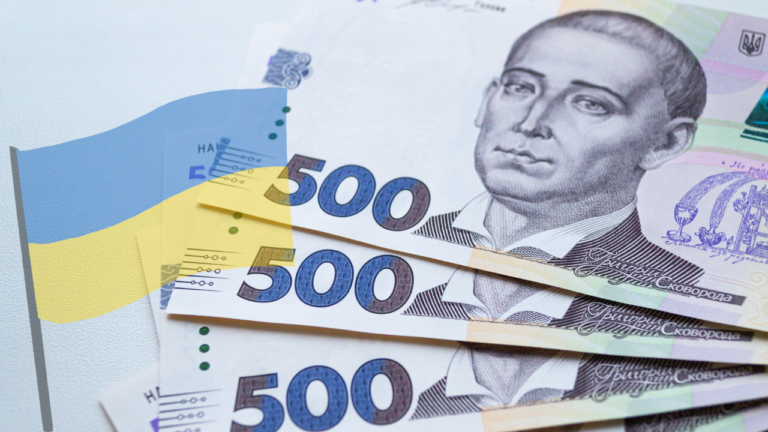