Sanctions imposed on Russia will not rebuild Ukraine. They must remain in place until Russia commits to paying war reparations.

The most important thing today is to end Russian aggression, bombing cities, schools, hospitals, residential areas. As long as the war continues, there are, of course, no priorities other than helping Ukraine’s army, caring for refugees, and constantly increasing pressure, imposing sanctions to force Russia to withdraw its troops. Someday, however, the war will end, and we believe Ukraine will be free. Free, but crushed by ruins, without bridges, schools, hospitals, without housing, without electricity and running water. Millions of refugees will have nothing to return to for decades to come.

The rebuilding of Ukraine must be done quickly and on a massive scale. Not only the prosperity of the entire nation, but also the security of Europe, depends on it. History teaches us that the vacuum and scorched earth in this corner of the world has always led to the most terrible world wars. Therefore, the mere end of war will not end the tragedy of this nation. Ukraine must be reborn into a democratic state with a prosperous economy integrated into the entire European market, with a strong middle class. Otherwise, the war we see today will, eventually, spill further west.

It is too early to put hard numbers and say how much it might cost to rebuild Ukraine. The war is still going on, and the Russians are turning more cities into rubble every day. It should be assumed that the costs will be counted not in millions but probably in billions of euros. We have no doubt that Russia will also come out of this war financially battered by the extensive sanctions imposed on the Putin regime. Still, these will not be losses comparable to the tragedy of the Ukrainian people. We also have concerns that after the war, it will be Russia that emerges from this slump faster than Ukraine.

The experience with the introduction of sanctions has taught us one thing – Western countries are so fond of warming themselves with Russian gas and the dirty fortunes of Russian oligarchs that they will do anything to rebuild relations with Moscow as soon as possible. Until now, many major corporations have not decided to close their operations in Russia. German and French corporations – manufacturers of chemicals, retail chains, importers of gas, oil, minerals, and even some financial institutions are buying up overpriced Russian debt. Some companies have announced that they are withdrawing from Russia, but in reality they have only frozen their activities, often still paying salaries to their employees and keeping their companies running while waiting for the war to end.

This is the kind of peace we cannot agree to. The end of war cannot be the end of sanctions and a signal that everything will stay the same. We need, and quickly, additional international agreements, legal regulations at the national and international level, including the EU, which will condition the lifting of sanctions on Russia signing reparations for Ukraine. In our view, it is also crucial that the bottom-up sanctions sustain private companies that have withdrawn from Russia. All this is required not only for historical justice, but also for the security of future Europe. 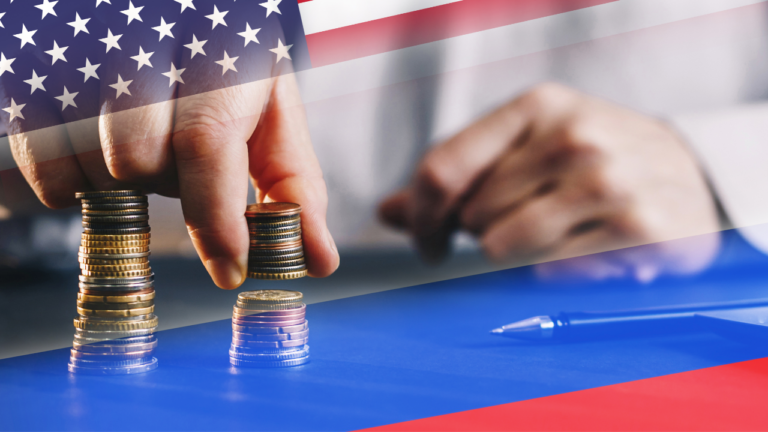 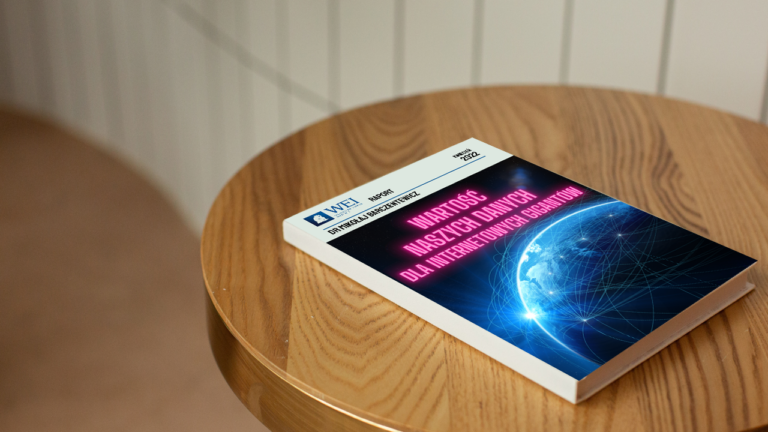 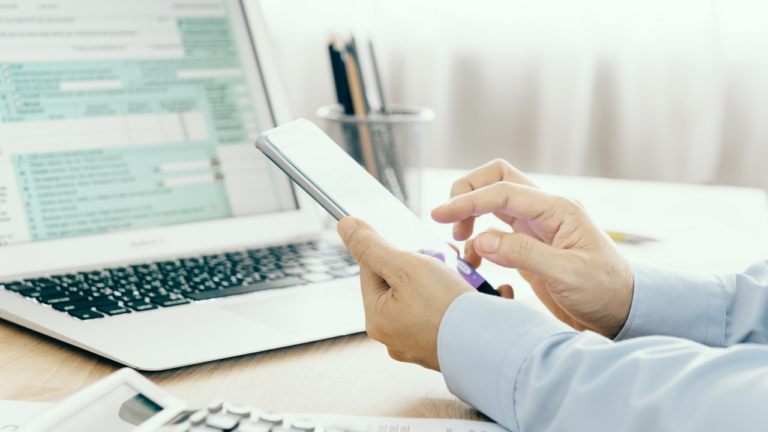