[REPORT] Great unknown. The future of refugees from Ukraine on the Polish labor market

Among various areas of uncertainty, the issue of refugees arriving in Poland from Ukraine stands out as of particular importance for the future of our country. As recently as January 2022, the possibility of the sudden arrival of an additional 2.9 million people on our territory seemed purely theoretical, and despite the fact that experts – including those from the Warsaw Enterprise Institute – were warning about it, decision-makers only nodded indulgently, without taking any real preparatory action. Yet war has broken out. The scenario of a mass influx of refugees came true, forcing immediate adjustments in Polish society, economy, and state institutions. On the one hand, given the rapid pace of immigration from Ukraine, the current situation can be called a crisis.

On the other hand, it is a crisis that can be (not without enormous effort) turned into an opportunity, both for Poland and for the refugees.
We decided to take a closer look at who is actually coming to Poland, what kind of labor market they will find in Poland, what sectors they will be welcomed in, and how do the institutions of education, health and social care find their place in all this. The authors of this report base their analyses on the most recent data possible.

Szymon Witkowski looks at the Polish labor market and the demand for work and specific professions that the Ukrainian refugees found. He points out that the Polish labor market was extremely receptive before the outbreak of war in Ukraine. According to the Central Statistical Office (CSO), unemployment in Poland is 5.5 percent, while according to Eurostat it is 3 percent, the second lowest in the European Union, and even 8 out of 10 employers have problems finding workers. It might seem that refugees will naturally solve these problems. The problem is that the most sought-after professions are: carpenters and joiners, roofers and tinsmiths, bus drivers, truck and tractor drivers, machine tool operators, nurses and midwives, independent accountants and welders, i.e. jobs performed by men, while mothers with children are coming to Poland. The demographic profile of Ukrainian refugees is presented by Sara Bojarczuk, PhD, who writes that 93 percent of refugees are women, 45 percent of whom do not speak Polish. In other words, finding a job for these people is not an easy task. However, as Cezary Bachański and Kamil Rybak point out, companies are beginning to respond to this situation, creating jobs for women in low-skilled occupations in the small and medium-sized sector, where possible. At the same time, an opportunity is opening up for domestic entrepreneurs to develop such services as childcare or elderly care.

A large number of refugees (according to some studies, as many as 50 percent) want to return to Ukraine as soon as possible. At the same time, as long as the war lasts, they remain in Poland and are willing to take, at least temporary, jobs. In order for the market to quickly and freely adjust to the new labor supply, it is also necessary to ensure the proper functioning of institutions that provide refugees with a stable existence: from a roof over their heads, through their children’s education to medical care and social benefits. Unfortunately, as Aleksandra Fandrejewska-Tomczyk points out, problems in this area multiply. For example, if there are 1.5 million Ukrainian refugees in Poland, an additional PLN 3.1 billion will be needed this year for public health care (PLN 2.1 billion if there are a million of them), and the increase in the number of patients means the need to increase or abolish limits on visits and treatments. In the Polish education system, on the other hand, there are about 185 thousand new students. This is also a huge budgetary burden. When the refugee law was passed, the government estimated that the monthly cost for 200,000 children would be around 336.6 million PLN; for 150,000 it was to be 252 million PLN.

The Warsaw Enterprise Institute recommends that a substantive debate be held as soon as possible on the necessary systemic solutions that will not be ad hoc and solely financial in nature. Relying on social benefits for refugees in the belief that this will solve the problem is not the right approach to the problem. This report can provide a starting point for such a debate. We believe that the key to responding to the sudden influx of refugees to Poland is to create an appropriate institutional framework to be filled by society and the private sector through their grassroots efforts. We believe such a solution is preferable to trying to manually control every aspect of the current situation. 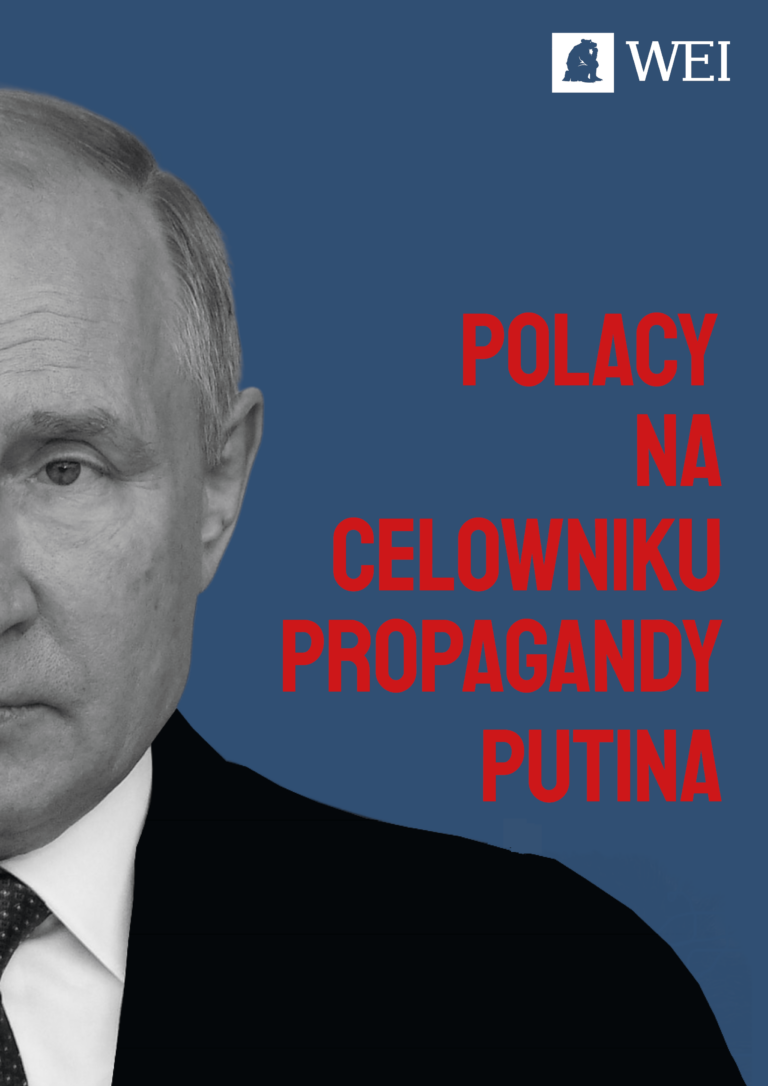 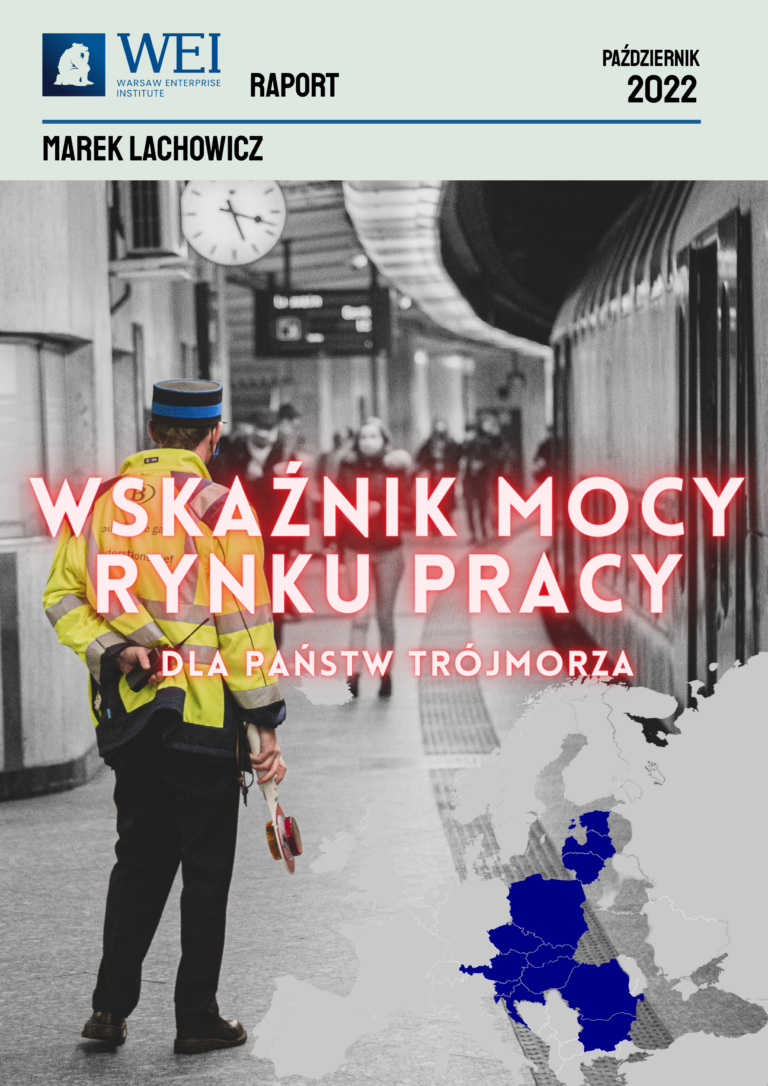