Addressing poverty issue needs no justification. Every hungry child and every pensioner who can’t afford medicine is a scandal. All good ideas for solving this scandal are priceless. We need such ideas especially today, when the poverty level in Poland has skyrocketed as a result of the influx of refugees from Ukraine. Most of the adults in this group have yet to find employment and are relying on Polish hospitality and savings. At the same time, slowing economic growth and rapidly rising prices are also leading to the impoverishment of Polish citizens. While in the decade 2010-2020 the relative wealth level of Poles was growing, the last two years are probably the beginning of an opposite trend.

However, the fight against poverty will not be effective if we do not properly define this phenomenon and its causes. If we assume, following the World Bank, that poverty (in extreme terms) is a situation in which a person lives on less than 1.9 dollars a day, it turns out that about 9 percent of the world’s population is poor, i.e. about 1.9 dollars a day. 9 percent of the world’s population, or about 700 million people, are poor. This is a staggering number, but still lower than in 1820. At that time the number of poor was about one billion and accounted for almost 100 percent of the entire human population. The phenomenon of poverty thus described gives grounds for good wellbeing. However, if – for example following some UN reports – we assume that poor people are not only those who simply earn very little, but also those whose life choices are somehow limited (for example they have no access to education, land, sanitation and drinking water, credit, but also to all other opportunities that determine development and enjoyment of life, etc.), the group of poor people immediately and abruptly grows. With a sufficiently broad definition of poverty, it may turn out that it affects 99 percent of citizens.

What, then, should be recognized as the poverty with which we should fight against? This is a fundamental problem whose solution defines political programs for fighting poverty. Tomasz Rostkowski and Karol Szymański, the authors of this report, decided to tackle this problem by proposing that poverty should be considered as a problem of an exclusively economic nature, and all the definitions that extend it should be considered as derivatives of that problem. In the light of this definition, the authors undertake to evaluate the effectiveness of various methods of fighting poverty in the reality of particular nation. They note that it is necessary to place much more emphasis than at present on acquiring skills that are useful on the labor market and to transform the system of support for the poor in such a way that, in principle, it cannot be a source of permanent income, but is only an emergency safety cushion for the time of further education or job search. Unfortunately, these seemingly obvious facts are not reflected in the practice of public policy in Poland. On the one hand, the social system in Poland is a field of abuse, on the other hand, it is unable to identify those int the largest need for help.

As a result of the war in Ukraine, which has dealt another blow to global supply chains after the pandemic lockdowns, the situation of the poor will worsen. Further increases in food and energy prices are almost a certainty. You will not find in this report detailed and original calculations of the number of poor in Poland in light of the definition of poverty adopted by the Authors. Such calculations, as the authors emphasize, are an attempt to objectivize and statically describe a phenomenon that is fundamentally subjective and dynamic. Solutions that fail to recognize the multidimensionality of social processes and the uniqueness of individuals that make up society are doomed to failure. The “Stop Poverty!” report is an appeal to Poles and decision-makers to treat the problem of poverty in a creative and fresh way, abandoning archaic and dysfunctional solutions. 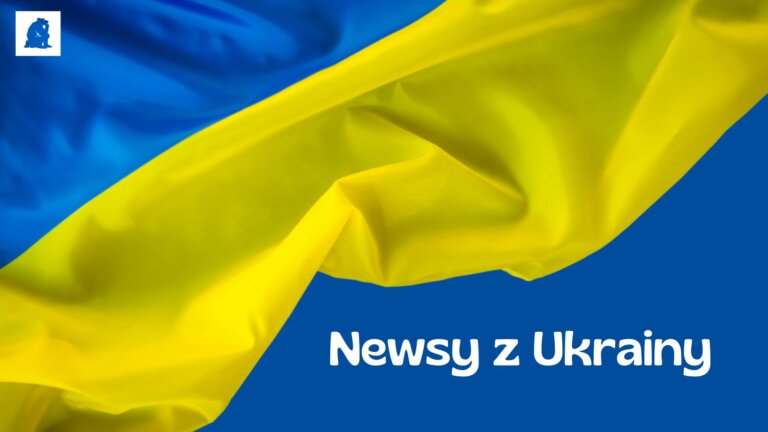 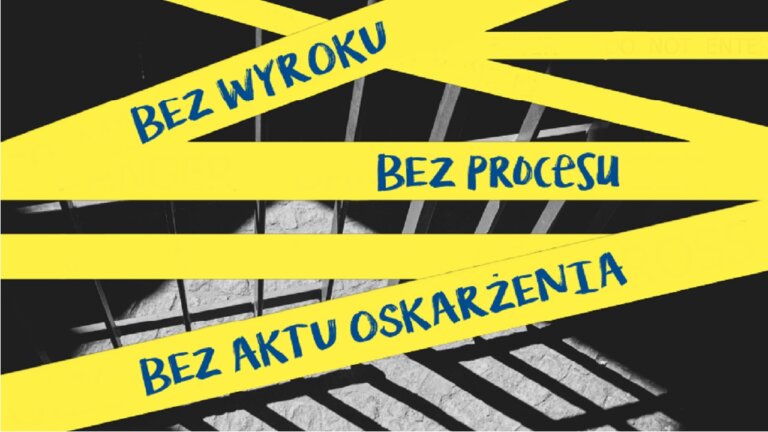 [REPORT] No verdict, no trial, no indictment. Abuse of pre-trial detention in Poland

The purpose of this report is to investigate and raise awareness of the problem of abuse of pre-trial detention in Poland. Additionally, the report contains 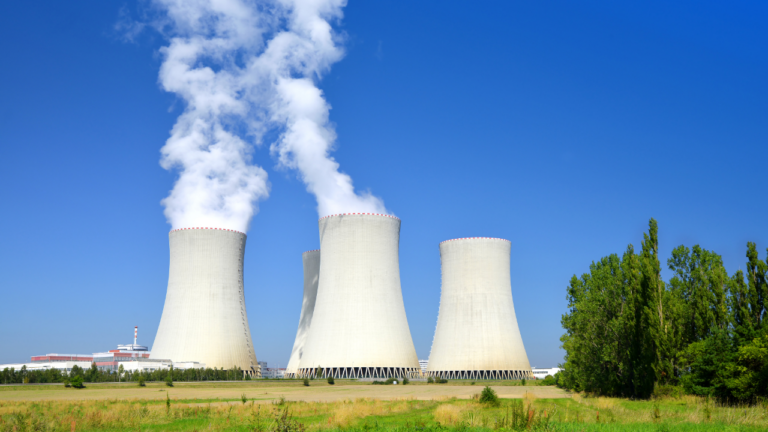 The fuel and raw material price crisis that Poland, as well as other European Union countries are facing now, has revealed years of neglect in