Ill-conceived tax ideas are not the way to deal with the current situation, but instead they generate further problems, plunging the Polish economy. Unfortunately, such ideas include the government’s proposal to introduce a tax on excess profits. The Warsaw Enterprise Institute stands by its view that this is an extremely damaging proposal. It will harm not only prosperous companies, but also those that are performing much worse. It will contribute to an increase in inflation, as funds intended for investment will be diverted to consumption. It will repel foreign capital, which, recognizing the unpredictability of the Polish legislature, will be invested in other countries. This idea should be abandoned and similar market-destabilizing actions should be halted in the future.

There is no doubt that we are currently in a challenging period. The crisis caused by the pandemic and the war in Ukraine, among other things, affects both citizens and companies operating in Poland. Galloping inflation, shortages of energy resources, and disrupted supply chains are just a few of the problems that need to be adressed. The government is taking further steps to make the negative effects of the current situation feel less severe for citizens – coal subsidies or a price freeze on electricity. However, these activities create high costs for which entrepreneurs are expected to pay. The latest idea to fund the solidarity shield is to introduce a tax on excess profits.

The proposal has not yet been included in the form of draft legislation act. At the same time, the situation is changing kaleidoscopically – in the span of a few days, the potential targets of the new tax have changed: from companies in the energy sector through state-owned companies, and now all companies excluding small and medium-sized enterprises. The tax liability will be based on obtaining a higher gross profit margin for 2022 than the averaged gross profit margin for 2018, 2019 and 2021. (Due to disruptions resulting from the pandemic, 2020 will be excluded from the calculation).

This means, in practice, that any large entrepreneur who obtains a more favorable ratio between revenues and expenses in the current year than in previous years will have to pay half of this “excess” profit back to the state treasury. The word excess was taken in quotation marks not by accident, because it does not necessarily mean overpricing or other manipulation. Higher profits can result, for example, from capital expenditures made in previous years, the development of the company, upgrading production, or simply launching a new product. Thus, the new tax for innovative entrepreneurs may become a kind of punishment for investments and lead to their reduction in the future. Depriving companies of a portion of their profits will likely result in lower capital expenditures in the following year, further decreasing the competitiveness of the Polish economy.

The situation in Ukraine has prompted more cautious investor behavior in the Polish market due to fears of the proximity of hostilities and the potential military threat. The government is adding its own contribution to these concerns today. The mere announcement of the government’s plans has caused a massive confusion. The new tribute raises legitimate concerns not only for entrepreneurs, but also for investors, as can be seen from the significant declines on the Warsaw Stock Exchange. In difficult times, it is crucial to strive for stability and a safe, secure business environment. Chaos, not only regulatory, but also informational, leads to a situation where Poland is becoming less and less attractive to conduct any business.

While most commentators do not believe in the introduction of a new tax in such a broad form, this does not change the fact that the damage has already been done – the lack of legal clarity and the tendency toward overtaxation is not an appealing prospect for business.

The purpose of the planned tribute – to finance the solidarity shield – cannot be ignored either. Thus, the profits of entrepreneurs, which could be used at least for investments to stimulate the Polish economy, are to finance measures that offset the negative effects of the current situation on households, i.e. they can actually result in a stimulation of consumption. There is no doubt that many Poles are currently in a difficult position, but introducing ad hoc solutions to temporarily alleviate the symptoms of a larger problem is merely postponing an escalating crisis. With such measures, the combination of high inflation and stagnation is becoming an increasingly realistic scenario. The new tax will negatively affect economic development, and its purpose may be a consumption stimulus, meaning there will be a simultaneous stimulation of both aspects of stagflation.

The proposed tax is a kind of punishment for entrepreneurs, especially the precautionary and investing ones, who have made expenditures to increase their productivity and thus get a higher margin without necessarily raising prices. However, the market is a set of interconnected vessels, which means that the effects will be felt by all of its participants. Thus, both consumers and contractors, including but not limited to small and medium-sized enterprises, theoretically not covered by the planned tax, will be affected.

In addition to the substantive issues, it is also worth noting the formal aspects. If indeed the work on the bill comes to fruition, it will probably be another rattle off piece of legislation hastily pushed through the legislative stages, without taking into account the opinions of the industry and experts. Unfortunately, the quality of lawmaking has deteriorated considerably recently, so that in addition to questionable substantive solutions, there are still underdeveloped regulations, and this adds to the regulatory chaos and interpretation problems. This is definitely not a business-friendly environment.

In light of the aforementioned arguments, the Warsaw Enterprise Institute calls for abandoning the introduction of a tax on excess profits and focusing on ensuring a sustainable business environment. Nowadays, it is necessary to think holistically and for the long term, rather than making quick and ill-considered decisions that can worsen an already tough situation. 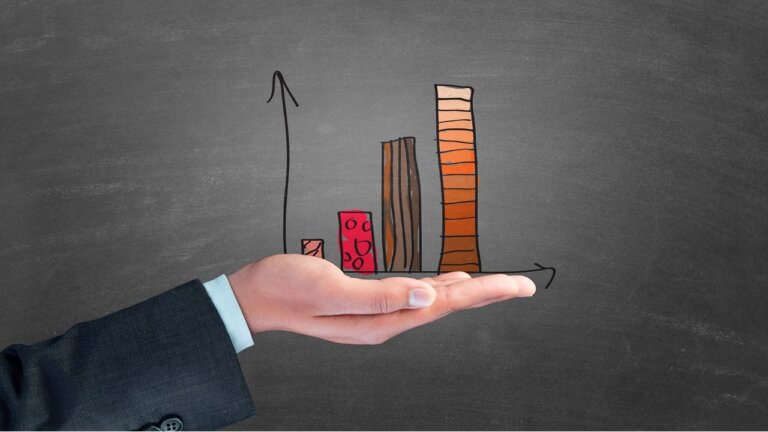