Why Europe Needs a Conservative Movement Now More Than Ever

The modern American conservative movement, however debated its attributes may be, could not and did not emerge from nothing. Countless rivulets, percolating over centuries, found themselves merging into a gurgling stream and then a rushing river.

Russell Kirk’s 1953 masterpiece, The Conservative Mind, identified these streams and established (in groundbreaking fashion) that there was indeed a river, and it was rushing in a direction. In his introduction to a 2001 edition of Kirk’s work, Henry Regnery indicated that in the 1950s, “what was lacking was a point of view, or perhaps better, an attitude that would bring the conservative movement together and give it coherence and identity”. Kirk identified the battlelines, and the rest is history.

European nation states are in dire need of such coherence and such an identity. They need a conservative movement; and they need it now more than ever.

The historian of the conservative movement, Lee Edwards, has identified four categories of individuals (4 P’s) who made the modern American conservative movement possible. Philosophers like Friedrich Hayek, Russell Kirk, and Whittaker Chambers fought the battle for the mind through scholarship. Popularizers like William F. Buckley, George Will, and Rush Limbaugh connected the complex ideas of the philosophers with the public consciousness. Politicians and policymakers like Senator Robert Taft, Senator Barry Goldwater, President Ronald Reagan, and Speaker Newt Gingrich identified the moment and developed conservative policy platforms. Finally, philanthropists like J. Howard Pew, Joseph Coors, and Henry Salvatori used their treasure to fuel the fire and make a movement possible. Thus was formed the American conservative movement. 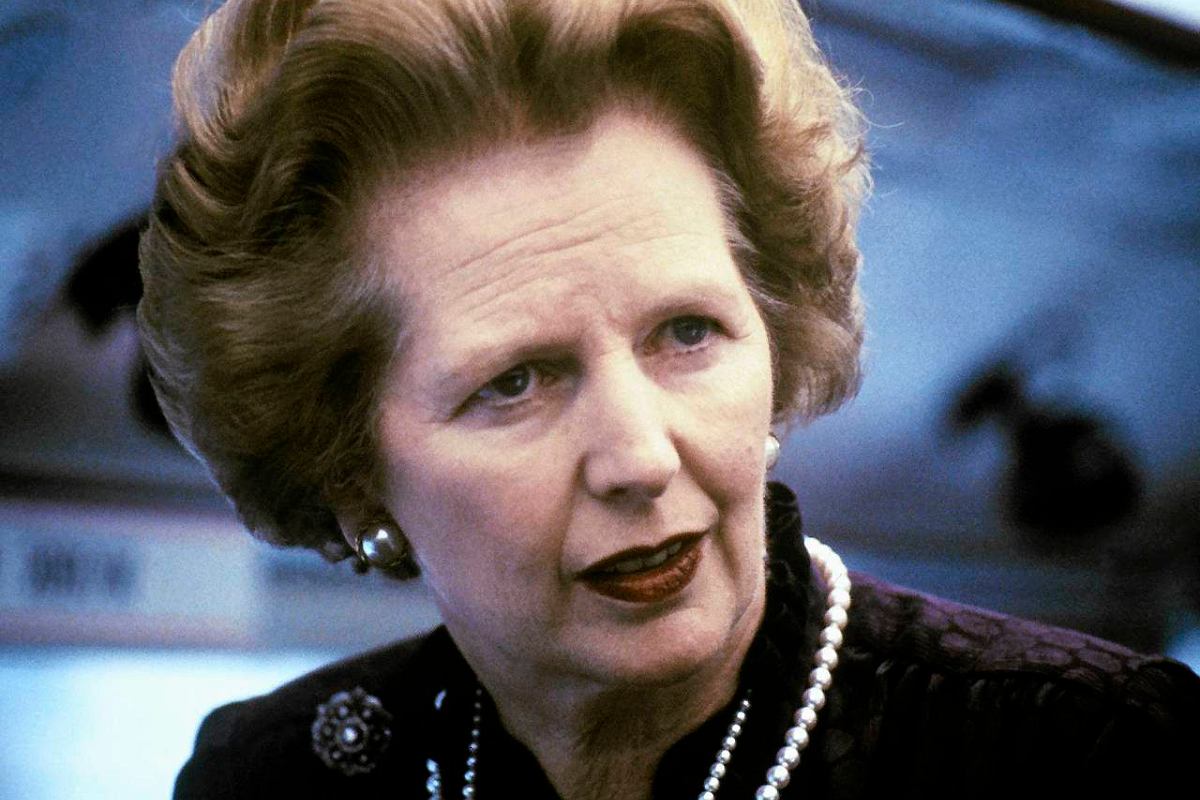 The Old World has had no meaningful confluence of “4 P’s” to speak of. Of course, this is not to say there are no great conservative philosophers, popularizers, politicians, or philanthropists in Great Britain or on the European Continent. Indeed, exceptions loom large. The muffled voices of Michael Oakeshott and Roger Scruton still whisper where permitted through academia.  The boldly prophetic pen of Douglas Murray, the scholarship of Niall Ferguson, the punditry of Calvin Robinson and others sound the alarm and push back against dominant narratives; and we still recall the conservative consistency with which Lady Thatcher brought the UK back from the brink. Indeed, vapid promises made by Rishi Sunak and other big-government Conservative MPs to be more “Thatcherite” than legitimate conservatives like Liz Truss denote just how rudderless many of the Iron Lady’s jostling successors seem to be. As for the Continent, where do we even begin?

What often appears to be a crisis simply of politics is more fundamentally a crisis of tradition, of culture, of citizenship, of being. The fact that European nation states find themselves floundering in such a manner is especially tragic considering the legacy and heritage many of the nations have to draw upon. After all, The Conservative Mind traces American conservatism back and forth across the Atlantic, ascribing great significance to each thinker as critical links in the chain connecting the past to present. If American conservatism can draw upon the work of Edmund Burke, Alexis de Tocqueville, Walter Scott, John Henry Newman, Arthur Balfour, and others to find identity, cannot the nations of Europe also? And what about John Locke, the Baron de Montesquieu, Adam Smith, and other Enlightenment and Scottish Enlightenment thinkers who shaped the American conservative sensibility? Are they not part of the roots of Western order as much as American order?

There’s no easy answer to those questions, but we can rest in the confidence that European nation states already have at their fingertips the inspiration and the foundation upon which to build a truly conservative movement. This movement is more imperative now than ever for four primary reasons.

A conservative movement charged by these four catalysts must naturally manifest itself on many fronts – economic, social, cultural, political, religious, etc. The subsequent nature of nation states is necessarily both contractual and covenantal, evoking a conversation and exploration which, for the sake of time, must be left to others who have likewise pondered it deeply.

But why does any of this even matter? Writing in the United States, of what import is it to us? First, the death of historical Europe as we know it is the death of our shared cultural heritage. Threats to Western ideals in Europe ought to be seen as threats to Western ideals in America – among which are self-government, ordered freedom, rule of law, and Judeo-Christian values. Second, in the face of an increasingly complex world, we need ready alliances with whom to oppose common enemies and support common friends. The third reason follows from the second: the world needs more champions for goodness. Must there be utility in every good work for it to be good? A conservatism that recognizes the dignity of every human and the power of shared voluntary organization, and which orders itself in support of such goods, is a conservatism that is good for all nations whose heritage permits the capacity to self-govern. 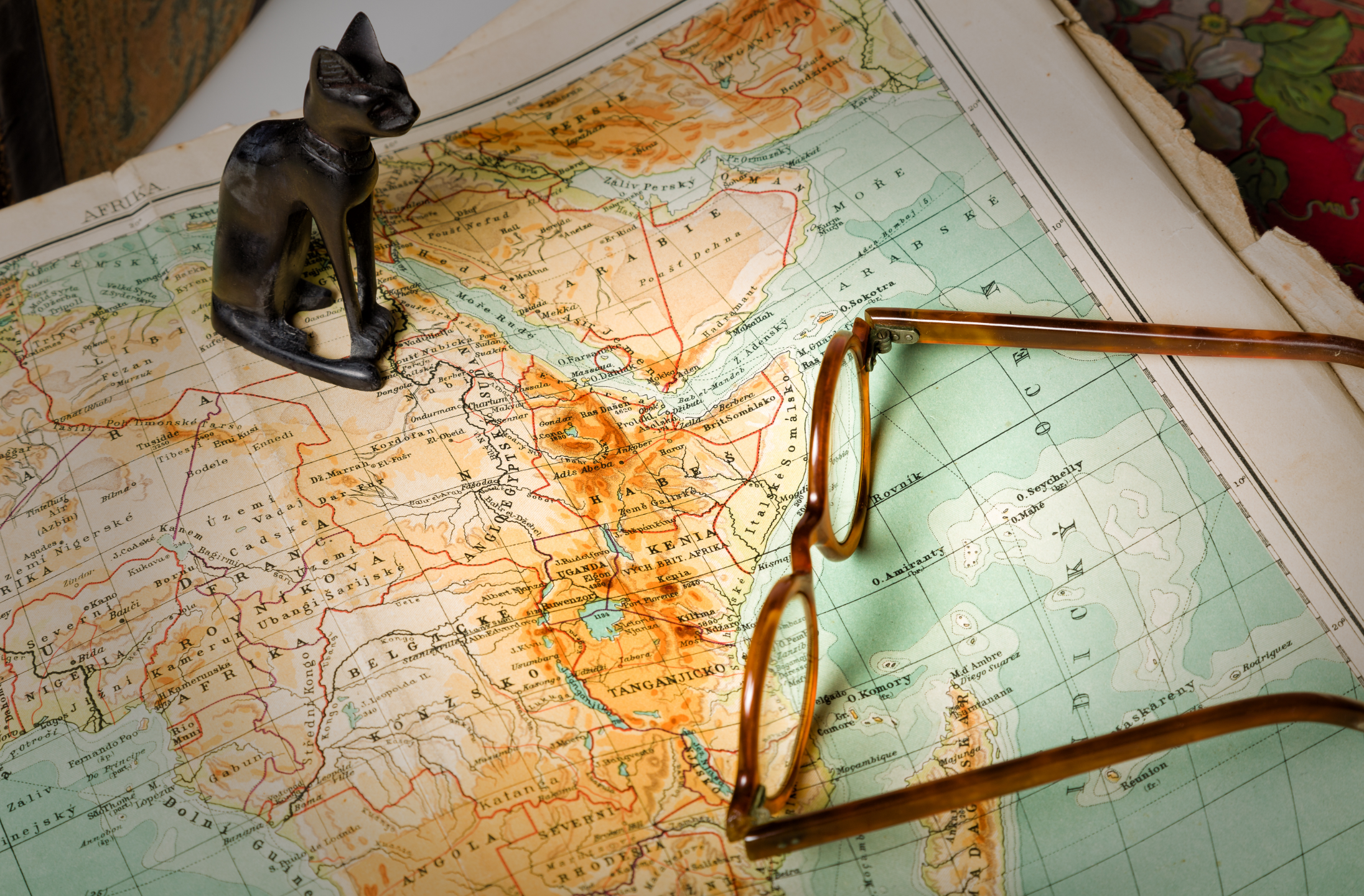 The good news is that it is times of great peril that most jarringly awaken us to great need. Far from being an arc as some would suggest, history appears to be shaped more as an often-repeating cycle. The long journey of civilization has included a series of critical moments upon which balance far more than the wellbeing of any particular group or region or even generation. There have been moments at which normal people stood in the gap between what was and what they knew ought to be. The heroes of these stories did not all dream of heroism, but they did what was right when duty called. They’ve been immortalized, not because they sought immortality, but because only in retrospect do we, their progeny, comprehend the full gravity of what they contributed and the full horror of what they held at bay. In European nation states as in the United States, this may very well be a chapter of our march through history that calls for some special conduct, some added level of devotion, some conception that the battle we fight is not just our own, but for our posterity.

European nation states need a conservative movement now more than ever. Time never expires on doing good and pursuing goodness, but time is surely of the essence as evils coalesce and array their standards before us. Channeling the great William F. Buckley, Jr., in his 1955 National Review mission statement, we must now “stand athwart history, yelling Stop.” It’s not too late; and we retain hope amidst the madness.