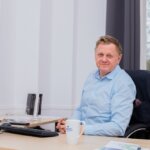 The EU-China Civil Society Round Table resulted in what is increasingly the case when representatives of Western and Chinese institutions sit down at the negotiating table: heightened expectations dispelled by the realities of disbelief and disillusion.

After a long break, a joint meeting of the EESC and its Chinese counterpart, the CESC, was finally achieved in the form of a virtual round table, which could not but be affected by Beijing’s conflict with Vilnius, the devastation of personal freedoms in Hong Kong and the grave military escalation in the Taiwan Strait. In normal times, appeasement could be achieved at least in sport, but following the unsettling case of the harassment of Chinese tennis player Peng Shuai this channel has also temporarily closed.

The meeting was seen as a big chance of the EESC and CESC. Even if we cannot agree on everything, by selecting what is most important for each side, and beyond that finding issues on which agreement is possible, we can engage in dialogue. Dialogue rather than mutual grievances.

The result was to be a joint statement. The group’s internal discussion within the EESC, which preceded the round table, had already shown that it could be difficult to agree on a common line and a single text. Two opposing positions took shape. Some members considered the very signature of a joint statement to be the most important outcome, which was undoubtedly an achievement after years of “silence”. Others considered that, regardless of its succinct and abbreviated form, the statement should highlight fundamental values.

However, the first group warned that the mere mention of Lithuania or Peng Shuai, let alone the crimes committed against the Uyghurs, could irritate the pride of the Chinese delegates and lead to a renewed freeze in relations. The second held that leaving these issues without comment could be seen as a change in the EU narrative and a step towards acceptance of such policies, and even worse it would not be understood in our home countries.

In the end, the document that took form appeared from our perspective to be fairly balanced. We agreed that as long as references to human rights, free speech and market freedoms were included in the statement, this would still be a step towards creating a platform for further dialogue.

The round table itself was surprisingly positive. The Chinese side reacted strongly and defensively to references to Lithuania, the unequal treatment of companies and Peng Shuai, but nobody left the table.

Everything remained at the level of an exchange of arguments. At the last minute, in the course of amendments by the Chinese, in the end with some surprise we noticed that the document had been stripped of some content we had considered crucial. Some of us felt that the change was not of a great significance; others, including myself, thought it quite an unfortunate coincidence. The final form of the statement was not well received by Politico, which pointed out the rather vague references to human values.

China Daily quoted an extract from Ms Schweng’s statement: “the EU and China share a lot of common concerns, including climate change, artificial intelligence, trade policy, rising energy costs (…)”. The quote itself is true, but it conveys a false picture of our indulgence of something that Beijing calls a cultural difference. A free market, personal freedoms – which for the CCP are an internal affair – are for us the essence of everything we do. Trade, business and capitalism are just fuel for liberal democracy and our freedoms. To ensure that populist ideologies like communism do not gain the hearts of people overwhelmed by poverty and disinformation.

Individual sentences and phrases on paper are not as important to our societies as real freedoms. Hence, the event in itself would not be worth mentioning if not for the fact that for many Chinese, symbolic words are the only breath of freedom. 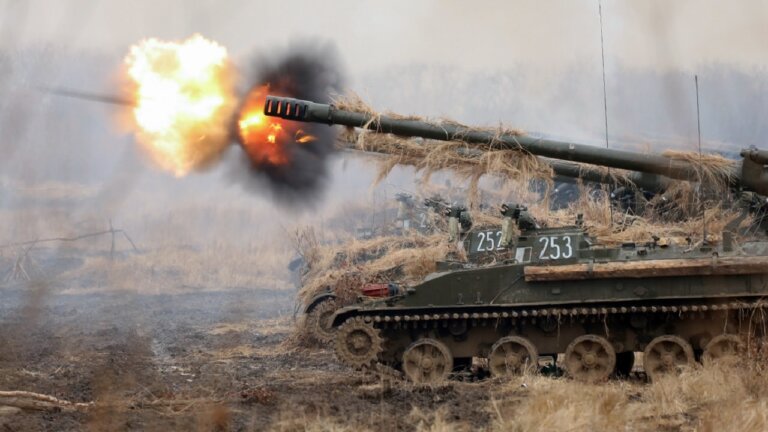 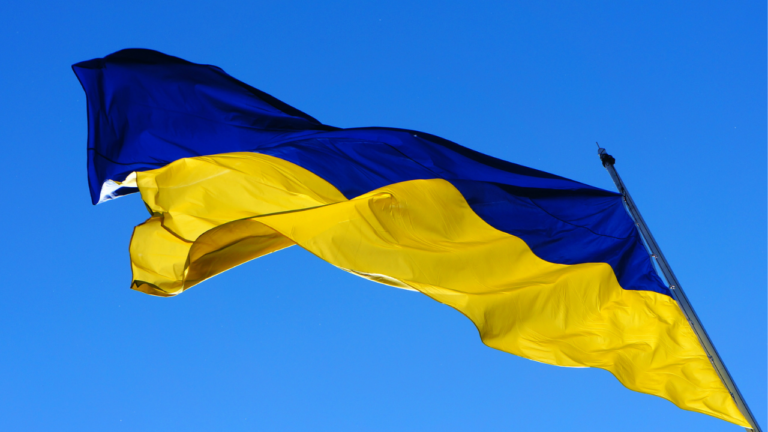