Public relations consultant. General Director of Business & Media Consulting. He graduated in philosophy from Cardinal Stefan Wyszyński University. In the 80s, he was an activist of the democratic opposition and a journalist of the underground press. He has been working as a reporter during workers’ strikes. He was also a reporter of the Round Table Talks. In free Poland, he was associated with conservatives and later with liberal political initiatives. A publicist, editor and publisher of magazines that no longer exist (including “Ład”, “Spotkania”, “Życie Warszawy”, “Życie”). Author of the book “Głos cynnika. Liberal therapy”.  He was an amateur football player, he is still a tennis player, but without major achievements. He has lived in Warsaw since 1962, that is, since birth. 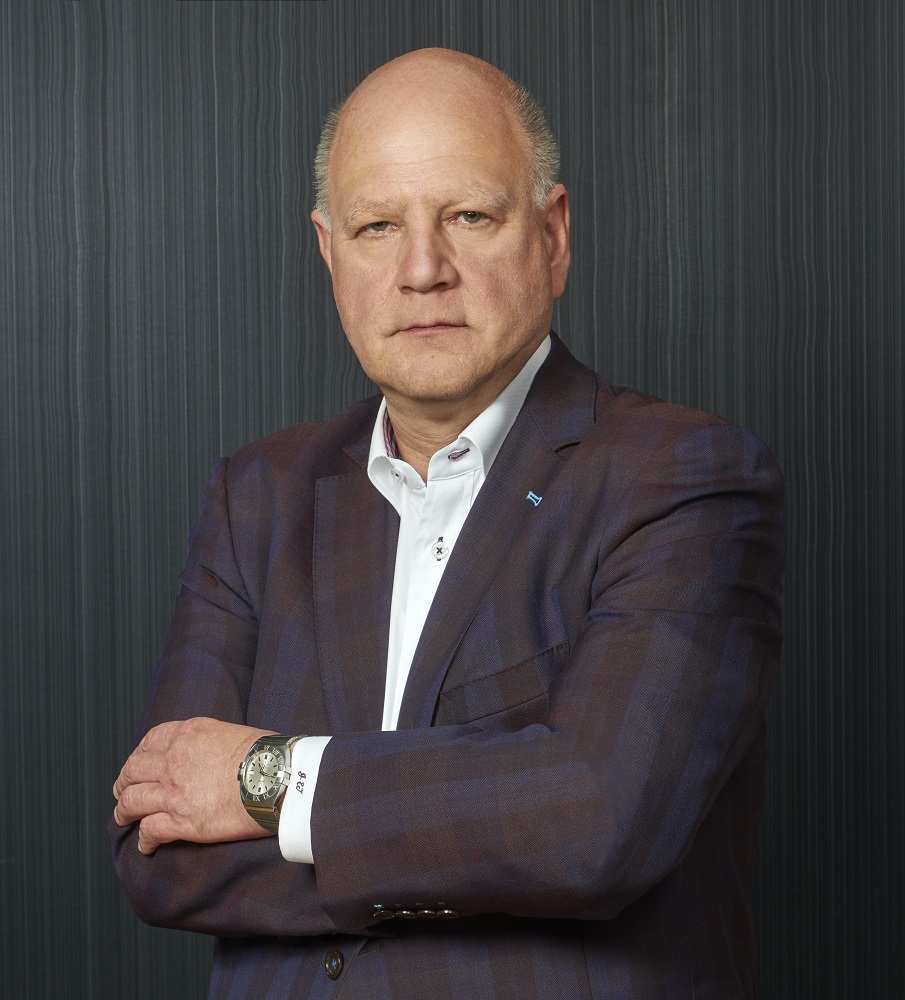