D. in economics, assistant professor in the Department of International Comparative Studies at the Warsaw School of Economics.

In 2003, he graduated with honors from the School of Economics with a master’s degree in finance and banking, followed by an MBA from The Community of European Management Schools (CEMS) program. He studied at the economics department of the Massachussetts Institute of Technology (MIT) in Cambridge (under the supervision of Professor Olivier Blanchard) and at Erasmus University Rotterdam School of Management. He has received Fulbright, Socrates-Erasmus, Minister of National Education, and Dr. Irena Eris scholarships. He has received awards and distinctions from the Mayor of Warsaw, Top Ten and Europrimus, among others.

In 2008-13 he was head of the political cabinet (head of advisors) of Deputy Prime Minister and Finance Minister Jacek Rostowski. As a permanent member of the MF leadership meetings, he worked on economic reforms (e.g., deregulation and the introduction of the spending rule), dealt with economic analysis of the law aimed at detecting and correcting harmful projects and regulations, and developed economic and social analyses, among other things. Previously, he co-founded the Civil Development Forum (FOR) as deputy director of the analytical department and deputy chief economist. He also worked at the National Bank of Poland as a senior economist, economic assistant to NBP President Leszek Balcerowicz and secretary of the Macroeconomic Council. He was also a consultant and leader of projects to improve management processes in private companies. 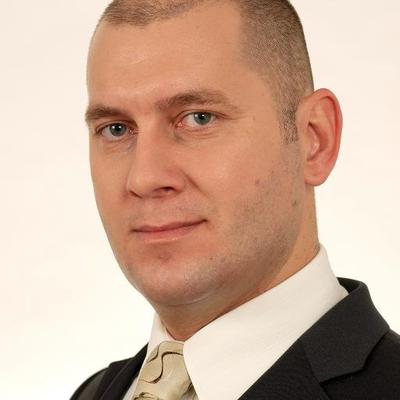