Assistant Professor at the Department of International Comparative Studies at the Warsaw School of Economics, he specializes in issues in the areas of labor market reforms, product market, fiscal reforms and institutional determinants of economic growth. From 2011 to 2018 he was chief economist at Plus Bank S.A., associated with the Civil Development Forum Foundation, where he was chief economist from 2010 to 2011. From 2004 to 2008 he worked at the National Bank of Poland, where he headed the labor market research team in the Department of Macroeconomic and Structural Analysis. Former vice-chairman of the Council of the Society of Polish Economists. Two-time winner of the competition 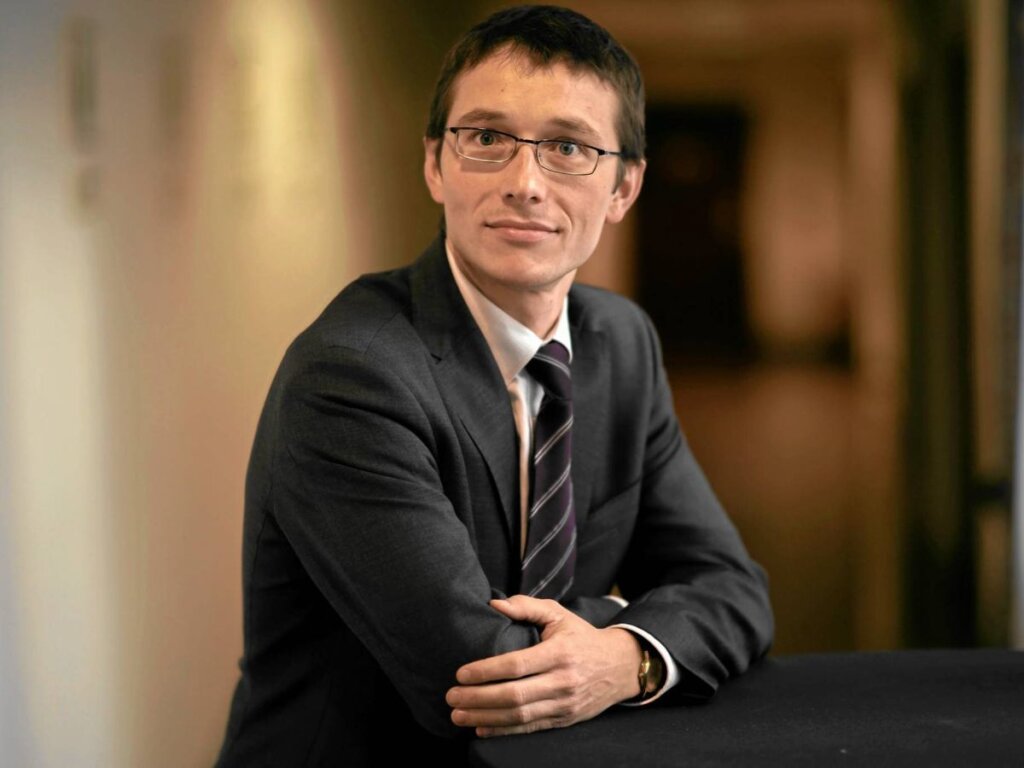