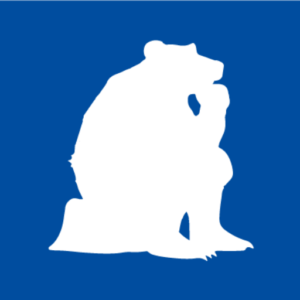 The anti-Polish speeches, attempts to falsify history, and charging Poles for crimes of other are becoming ever more frequent around the world. Regardless of mistakes made in Poland in terms of the unfortunate amendment concerning the Institute of National Remembrance, these speeches are clearly hostile to Poland and Poles and require a firm counteraction by the Polish State.

Further tolerance towards this state of affairs or limiting ourselves to pompous protests, which nobody cares about, threatens to consolidate the image of Poland as an accomplice to the Holocaust! Very soon, this may start to threaten our economic interests or even our national security.

Poland must go from words to deeds. One should establish a Polish Agency subject to the will of the Polish President, financed from the state budget, to deal with anti-Polish escapades. The Agency should, if possible, represent a wide spectrum of Polish creative circles, intellectuals, scientists, and in particular people who are familiar with local political and social realities and have a sufficiently extensive list of contacts. The Polish Agency is to have, if possible, a broad cross-party intellectual background, but it is to remain at the discretion of the president when it comes to setting current priorities. However, we assume the program councils to have terms to avoid the situation that this body becomes an extension of a given party and thus loses support of broad environments.

The key tasks of the Polish Agency are:

– directing civil lawsuits in the defendant’s place of residence – the authors of all “Polish concentration camps” statements and the like, regardless of the chances of winning them. Every slanderer must take into account a long and costly court process. The escapades to date largely result from the feeling of complete impunity for the perpetrators. The plaintiff should not be Poland, only local organisations or individuals depending on the situation. In this case, one should not be discovering America, but rather repeat the Jewish success of the Anti-Defamation League – a massive application of judicial “terror” against all anti-Semites.

– creation (or transformation) of Polish Institutes in Washington or New York, Berlin, Kiev, Brussels and, if possible, Minsk. Each of these Institutes should have the financial capacity to annually produce / co-produce / sponsor several feature and documentary films, several literary and historical books and television programs, several conferences and dozens of articles created by local authors (not Poles). These Institutes should also financially support local think tanks and other opinion forming centres. A special grant fund should be created for this purpose.

– financing the establishment of several think tanks with ties to Poland in the USA, Brussels, Berlin, Kiev and, if possible, Minsk. The action model should be adapted to the local specifics, but their overriding objective should be to impact local opinion-forming political, economic, and cultural elites.

– The agency should be able to conduct its own risk assessment and collect information about events or circles that may affect the Polish raison d’état. The analysis should be followed by specific actions using available, legal lobbying mechanisms as well as methods of influence proven globally within the democratic political system. It should be assumed in advance that this will be a significant part of the Agency’s expenses. Every Polonophobe – trying to boost his political or celebrity career – must be aware of the measurable financial costs associated with it. We must hit them hard on the pocket. Nobody will do it better than their local competitors for power or other resources.

The budget of the Polish Agency must be high enough to carry out these tasks properly – at least several hundred million zloty with an option to reach 1 billion zloty a year. This is more or less the amount with which Germany subsidises Goethe-Institut (over 200 million euro from the budget). Just as the German institution, the Agency should also try to undertake income-generating activities – run cinemas displaying Polish films, run Polish language courses and other similar projects (Goethe Institute in 1/3 is financed independently).

The biggest threat to such a project is the allocation of funds merely sufficient to cover the costs of office rent and staff remuneration. In such a situation, it is better not to establish anything at all and let Poland be ridiculed with impunity. Therefore, the Agency must have permanent funding – ideally an appropriate percentage of expenditure on diplomacy or representing an appropriate percentage of the state’s revenues, e.g. from duty levies. This is very important, because entering such a provision into an act will limit the possibility of cutting expenditure on agencies (amendments to the act must be approved by the president, to whom the Agency mainly will be subject).

The above-outlined proposal is not an activity for 2-3 years, but a long-term effort.

We appeal to the Polish authorities to take up this challenge. 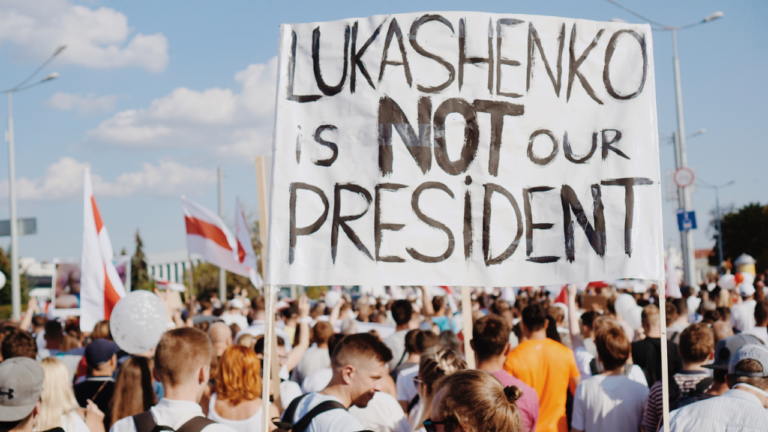 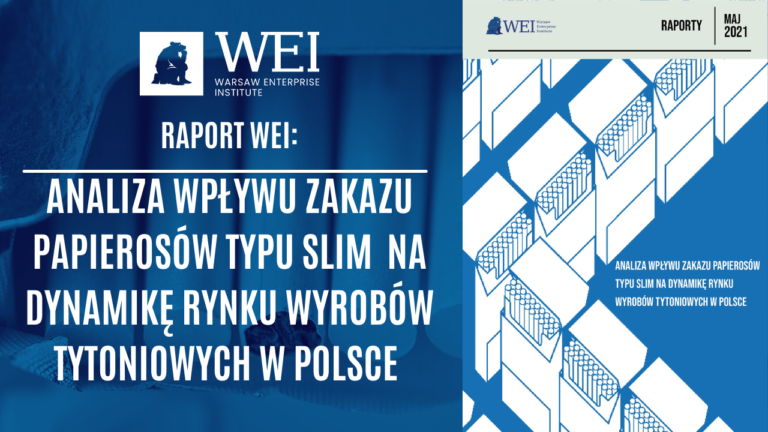